A new study reveals that extreme exercise could result in blood poisoning, related to the leakage of intestinal bacteria into the blood stream.

The study, led by Dr. Ricardo Costa of Monash University in Australia, monitored people that were participating in ultra-endurance sports like 24-hour and multi-stage marathons.  The study, published in the International Journal of Sports Medicine and Exercise Immunology Reviews, found that prolonged exercise causes the gut wall to change, allowing exotoxins to enter the blood stream.  This results in a reaction similar to an infectious episode and can even result in sepsis-induced systemic inflammatory response syndrome, which is potentially fatal.

“Gastrointestinal symptoms are the most common complaint from endurance athletes,” Costa said. “However, limited studies have looked at potential causes of exercise-induced stress, with or without heat, on gut health and no studies have investigated these issues in ultra-endurance sports.”

According to Costa, four or more hours or several days in a row of endurance exercise constitute an excessive amount.  He said that different people will react in different ways and there is no hard and fast rule for what levels of stress each individual can handle.  However, the experiment did reveal several changes that were consistent across the board.

“It is all relative to the individual, there is no specific time, type, or intensity, it depends on the individual’s fitness level and exercise-stress adaptations,” Costa said.  “However, we constantly see the body’s physiology shaken up with 2 hours of moderate-intense exercise, namely running, in our lab.”

These changes in the gut allow exotoxins into the bloodstream and can lead to long-term damage.

“From a gut perspective, changes we see include splanchnic hypoperfusion and ischaemia, which increase intestinal damage and permeability.”

As events like marathons and triathlons become more popular, more people are entering them with minimal preparation and, in some cases, no preparation at all.  Costa said that preparation can help those who participate in ultra-endurance sports avoid potential problems.  The study revealed that those who had trained far in advance for events produced more Interleukin 10, an anti-inflammatory agent that counteracts some of the impact of extreme exercise.

Costa said the human body is generally able to stand up to extreme situations and can adapt to many different circumstances. However, he said pushing a body past the limit can lead to complications in both the short and long term.

“Generally, it is thought that the body can cope with extreme situation when required, and is capable of extraordinary tolerances,” Costa said.  “These cases are few and rarely reported because of their unique nature. In general if you push the body beyond it limits, individual adaptation capacity, it is likely to cause acute damage, which can be recovered with time, or long-term damage, which can be permanent.”

Costa said his team will continue to research the matter, focusing on preventing and managing gut-related issues for those who exercise heavily. 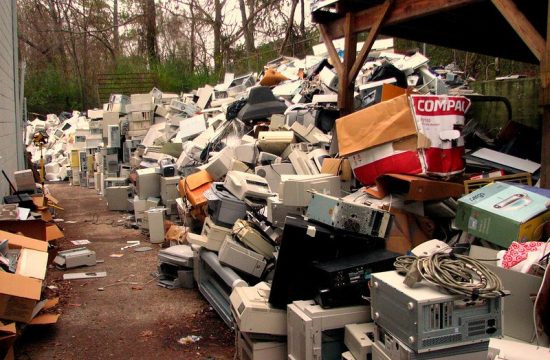 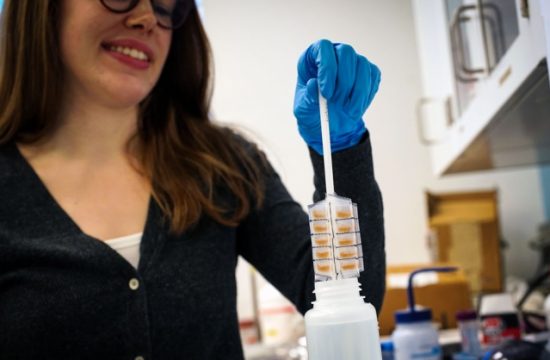 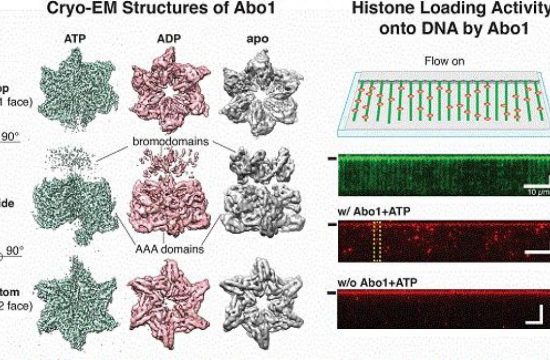 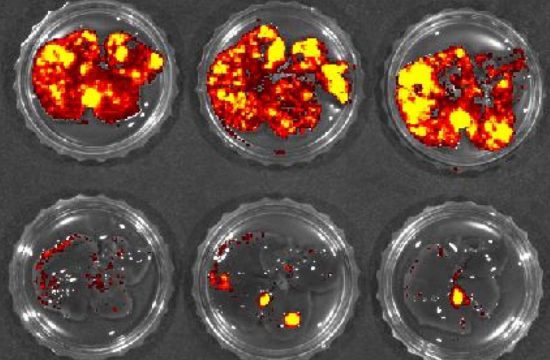 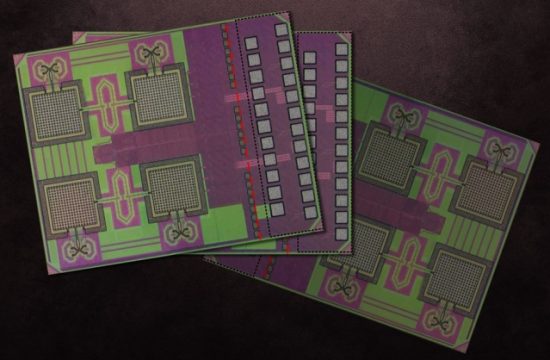