Latest News
Home /Free will could all be an illusion, scientists suggest after study shows choice may just be brain tricking itself
Research adds to evidence suggesting ‘even our most seemingly ironclad beliefs about our own agency and conscious experience can be dead wrong’
Andrew Griffin | The Independent
[This article was written by Andrew Griffin  and was originally published by The Independent.]

Humans are convinced that they make conscious choices as they live their lives. But instead it may be that the brain just convinces itself that it made a free choice from the available options after the decision is made.

The idea was tested out by tricking subjects into believing that they had made a choice before the consequences of that choice could actually be seen. In the test, people were made to believe that they had taken a decision using free will – even though that was impossible.

The idea that human beings trick themselves into believing in free will was laid out in a paper by psychologists Dan Wegner and Thalia Wheatley nearly 20 years ago. They proposed the feeling of wanting to do something was real, but there may be no connection between the feeling and actually doing it.

The new study builds on that work and says that the brain rewrites history when it makes its choices, changing our memories so that we believe we wanted to do something before it happened.

In one of the studies undertaken by Adam Bear and Paul Bloom, of Yale University, the test subjects were shown five white circles on a computer monitor. They were told to choose one of the circles before one of them lit up red.

The participants were then asked to describe whether they’d picked the correct circle, another one, or if they hadn’t had time to actually pick one.

Statistically, people should have picked the right circle about one out of every five times. But they reported getting it right much more than 20 per cent of the time, going over 30 per cent if the circle turned red very quickly.

The scientists suggest that the findings show that the test subjects’ minds were swapping around the order of events, so that it appeared that they had chosen the right circle – even if they hadn’t actually had time to do so.

The idea of free will may have arisen because it is a useful thing to have, giving people a feeling of control over their lives and allowing for people to be punished for wrongdoing.

But that same feeling can go awry, the scientists wrote in the Scientific American magazine. It may be important for people to feel they are control of their lives, for instance, but distortions in that same process might make people feel that they have control over external processes like the weather.

The scientists cautioned that the illusion of choice might only apply to choices that are made quickly and without too much thought. But it might also be “pervasive and ubiquitous — governing all aspects of our behaviour, from our most minute to our most important decisions”.

“Whatever the case may be,” they write, “our studies add to a growing body of work suggesting that even our most seemingly ironclad beliefs about our own agency and conscious experience can be dead wrong.”

The work is published in the journal Psychological Science.

[Note: This article was written by Andrew Griffin  and was originally published by The Independent.] 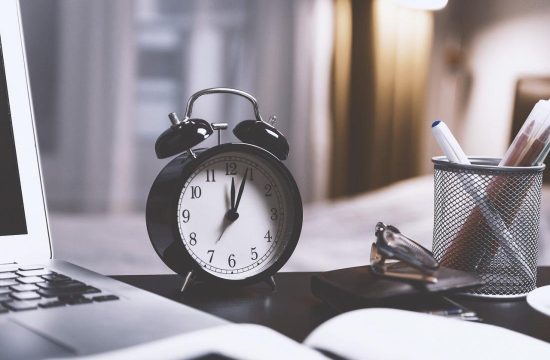 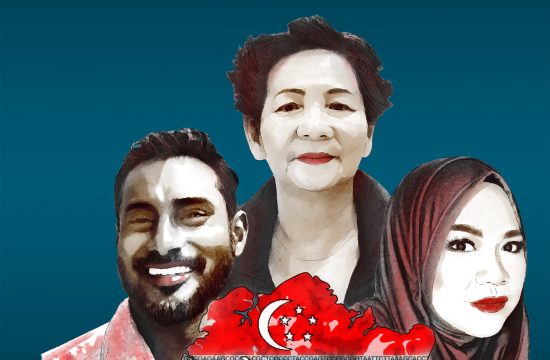 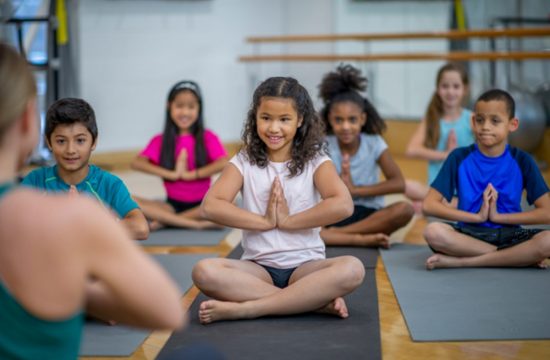