The recent Wimbledon and Euro 2016 season prompted operational research scientists in Malaysia and Australia to look at what happens when the rules of sport are changed or when existing rules lead to unforeseen consequences. 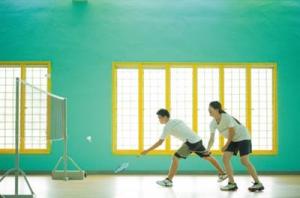 They’ve been assessing how administrators and supporters deal with these situations and if their decision making could be better informed.The research was carried out by Professor Graham Kendall, at The University of Nottingham Malaysia Campus (UNMC) and Dr Liam Lenten, at La Trobe University in Australia. They are operational research and economics scientists – experts in the use of advanced analytical techniques to improve decision making – and their findings have just been published online in the European Journal of Operational Research.The study was carried out in response to a recent analysis of sporting rules which called for more research to consider the rules of sports and tournaments and whether changes have led to unintended consequences.Professor Kendall and Dr Lenten looked at specific examples of where the rules have led to unforeseen and/or unwanted consequences.Professor Kendall said: “We compiled cases of ill-conceived rules which caused perverse unintended consequences. We discuss the implications for sports administrators and for policy makers in general. The hope is that it will help them review what has not previously worked and encourage them to engage with the scientific community when considering making rule changes.”

[pullquote]Professor Kendall said: “Many of the rule changes highlighted in this paper are aimed at making the sporting event more exciting[/pullquote]

The interdisciplinary paper which cuts across economics, sport and operational research, looked at sports where the rules remain static and those where the rules change almost every year. The paper lists the sports in alphabetical order, to make the research more accessible.The sports that are discussed include; athletics, baseball, cricket, cycling, football, hockey, tennis and rugby.Professor Kendall said: “Many of the rule changes highlighted in this paper are aimed at making the sporting event more exciting. These are the rules that often lead to an unexpected occurrence which was not foreseen, even if it has the desired effect for the vast majority of the time.“We hope that one consequence of this paper is that the scientific community and the sports industry can work more closely together in order to study the effects of potential rule changes before they are implemented, or implemented in such a way that they can be studied before wider adoption.“As a call to action, perhaps the governing bodies of the major sports could invite academic representatives onto their committees, who would be tasked with identifying possible loopholes in proposed rule changes, perhaps in consultation with the wider scientific community. Alternatively, proposed rule changes could be posted in a public forum and interested academics could comment, perhaps after running simulations?” 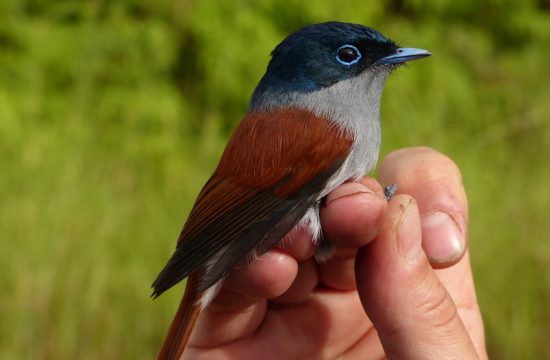