Abu Dhabi, United Arab Emirates — A landmark initiative launched by a coalition of intergovernmental partners during the UN Climate Action Summit in September 2019, has now entered an operational phase.

IRENA, together with its partners, SEforAll, UNDP and in collaboration with Green Climate Fund launched the Climate Investment Platform with an aim to increase the flow of capital to developing countries and scale up renewable energy project development. Since then, a number of financial institutions with growing interest in advancing the energy transformation in developing countries have registered as partners of the initiative.

“Unlocking the finance needed to accelerate the global energy transformation towards climate and sustainable development goals is well recognised as being key to success,” said IRENA Director-General Francesco La Camera. “The capital needed to accelerate the energy transformation is available and can be increasingly channelled into appropriate, high-impact, promising project opportunities.

“As the Agency adopts a more action-oriented approach, helping developing countries access the finance needed to realise their renewable energy goals, whilst supporting positive social and economic outcomes is a clear priority,” continued Mr. La Camera. “With a number of strong partners behind the platform already, investors, governments and project proponents are now invited to join and present relevant low-carbon energy plans and investment opportunities.”

To further support the implementation of the Climate Investment Platform, IRENA will host a series of regional Investment Forums designed to connect registered project proponents and governments, with the financial partners to identify areas of cooperation, as well as strengthen the ability of decision-makers to develop strong enabling environments for renewable energy investments. Projects that may be considered for support include renewable energy projects, renewables-based electricity grid projects and energy efficiency projects.

The investment forums will be organised around 14 regional clusters allowing activities to be adjusted to the specific needs of countries. The clusters are built around five sub-regions in Africa, four in Asia and two in Latin America together with specific clusters for the Caribbean, Pacific islands and Southeast Europe. 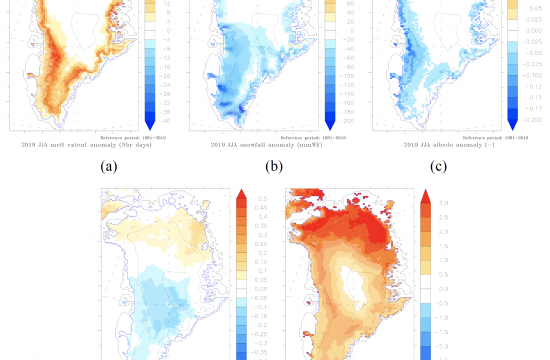 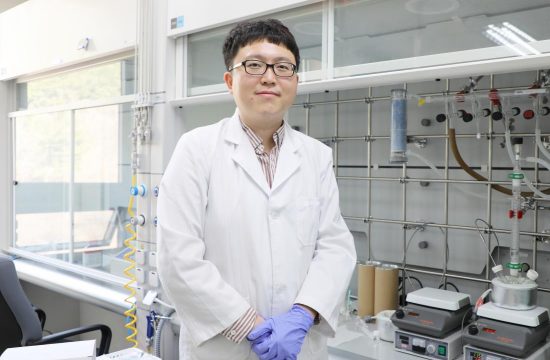 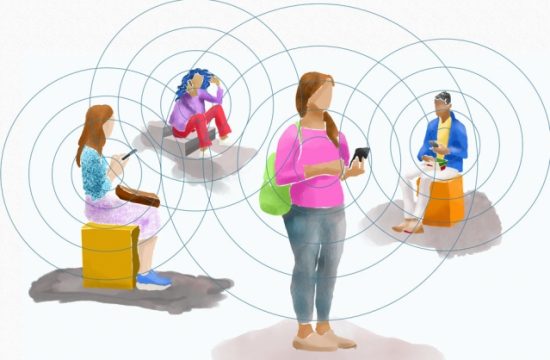 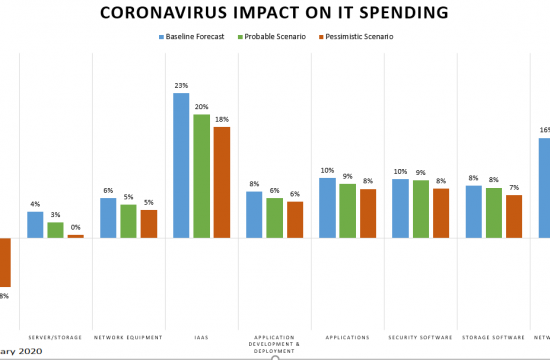 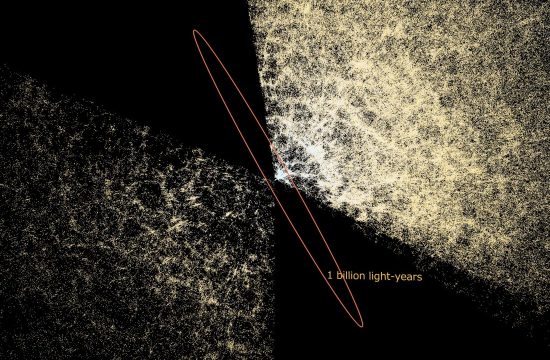 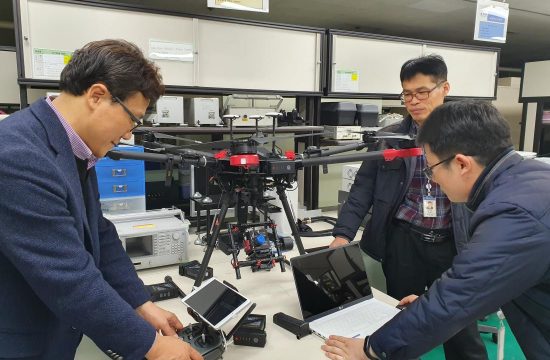