The ideal quantum error correction code would correct any errors in quantum data, and it would require measurement of only a few quantum bits, or qubits, at a time. But until now, codes that could make do with limited measurements could correct only a limited number of errors — one roughly equal to the square root of the total number of qubits. So they could correct eight errors in a 64-qubit quantum computer, for instance, but not 10.

In a paper they’re presenting at the Association for Computing Machinery’s Symposium on Theory of Computing in June, researchers from MIT, Google, the University of Sydney, and Cornell University present a new code that can correct errors afflicting a specified fraction of a computer’s qubits, not just the square root of their number. And that fraction can be arbitrarily large, although the larger it is, the more qubits the computer requires.

“There were many, many different proposals, all of which seemed to get stuck at this square-root point,” says Aram Harrow, an assistant professor of physics at MIT, who led the research. “So going above that is one of the reasons we’re excited about this work.”

Like a bit in a conventional computer, a qubit can represent 1 or 0, but it can also inhabit a state known as “quantum superposition,” where it represents 1 and 0 simultaneously. This is the reason for quantum computers’ potential advantages: A string of qubits in superposition could, in some sense, perform a huge number of computations in parallel.

But the need to preserve superposition makes error correction difficult. “People thought that error correction was impossible in the ’90s,” Harrow explains. “It seemed that to figure out what the error was you had to measure, and measurement destroys your quantum information.”

The first quantum error correction code was invented in 1994 by Peter Shor, now the Morss Professor of Applied Mathematics at MIT, with an office just down the hall from Harrow’s. Shor is also responsible for the theoretical result that put quantum computing on the map, an algorithm that would enable a quantum computer to factor large numbers exponentially faster than a conventional computer can. In fact, his error-correction code was a response to skepticism about the feasibility of implementing his factoring algorithm.

Shor’s insight was that it’s possible to measure relationships between qubits without measuring the values stored by the qubits themselves. A simple error-correcting code could, for instance, instantiate a single qubit of data as three physical qubits. It’s possible to determine whether the first and second qubit have the same value, and whether the second and third qubit have the same value, without determining what that value is. If one of the qubits turns out to disagree with the other two, it can be reset to their value.

In quantum error correction, Harrow explains, “These measurement always have the form ‘Does A disagree with B?’ Except it might be, instead of A and B, A B C D E F G, a whole block of things. Those types of measurements, in a real system, can be very hard to do. That’s why it’s really desirable to reduce the number of qubits you have to measure at once.”

In their paper, Harrow and his colleagues assign each state of the computation its own bank of qubits; it’s like turning the time dimension of the computation into a spatial dimension. Suppose that the state of qubit 8 at time 5 has implications for the states of both qubit 8 and qubit 11 at time 6. The researchers’ protocol performs one of those agreement measurements on all three qubits, modifying the state of any qubit that’s out of alignment with the other two.

Since the measurement doesn’t reveal the state of any of the qubits, modification of a misaligned qubit could actually introduce an error where none existed previously. But that’s by design: The purpose of the protocol is to ensure that errors spread through the qubits in a lawful way. That way, measurements made on the final state of the qubits are guaranteed to reveal relationships between qubits without revealing their values. If an error is detected, the protocol can trace it back to its origin and correct it.

It may be possible to implement the researchers’ scheme without actually duplicating banks of qubits. But, Harrow says, some redundancy in the hardware will probably be necessary to make the scheme efficient. How much redundancy remains to be seen: Certainly, if each state of a computation required its own bank of qubits, the computer might become so complex as to offset the advantages of good error correction. 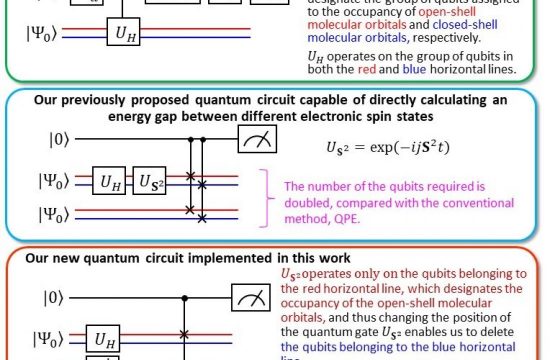 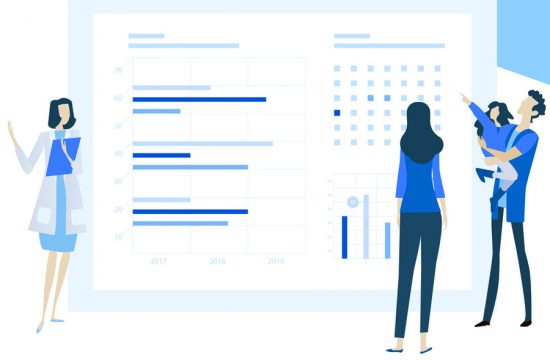 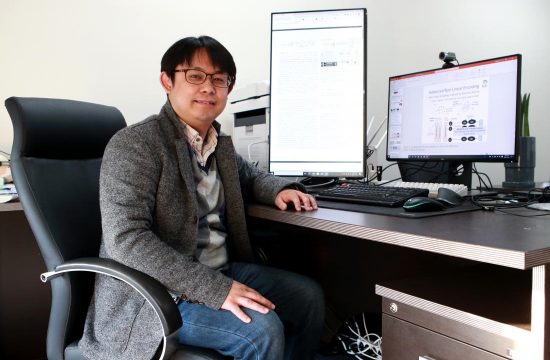 DUAL takes AI to the… 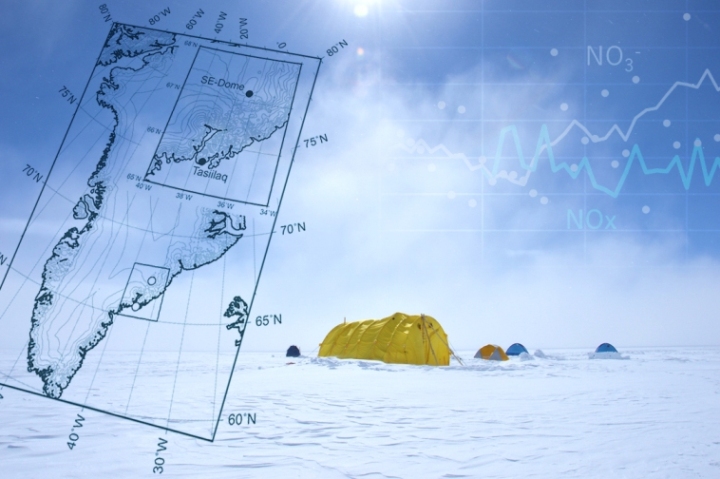 Nitrate flux in the Arctic… 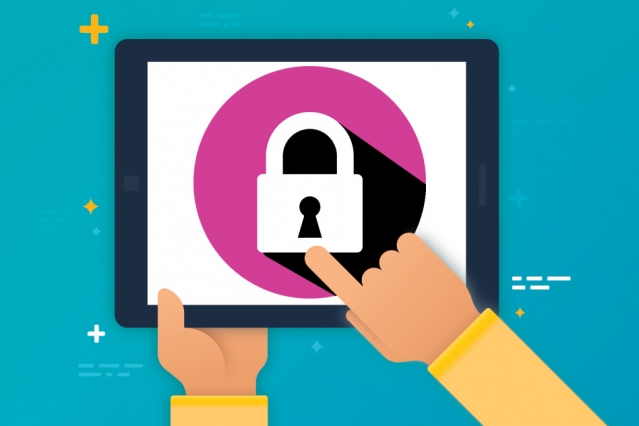