In a paper published today in the journal Nature, the BASE collaboration at CERN reports the most precise comparison yet between protons and antiprotons, the antimatter counterparts of protons.

Analyzing proton and antiproton measurements taken over a year and a half at CERN’s antimatter factory, a unique facility for antimatter production and analyses, the BASE team measured the electric charge-to-mass ratios of the proton and the antiproton with record precision. The results found these are identical to within an experimental uncertainty of 16 parts per trillion.

“This result represents the most precise direct test of a fundamental symmetry between matter and antimatter, performed with particles made of three quarks, known as baryons, and their antiparticles,” says BASE spokesperson Stefan Ulmer.

According to the Standard Model, which represents physicists’ current best theory of particles and their interactions, matter and antimatter particles can differ, for example in the way they transform into other particles, but most of their properties, including their masses, should be identical. Finding any slight difference between the masses of protons and antiprotons, or between the ratios of their electric charge and mass, would break a fundamental symmetry of the Standard Model, called CPT symmetry, and point to new physics phenomena beyond the Model.

Such a difference could also shed light on why the universe is made up almost entirely of matter, even though equal amounts of antimatter should have been created in the Big Bang. The differences between matter and antimatter particles that are consistent with the Standard Model are smaller by orders of magnitude to be able to explain this observed cosmic imbalance.

To make their proton and antiproton measurements, the BASE team confined antiprotons and negatively charged hydrogen ions1, which are negatively charged proxies for protons, in a state-of-the-art particle trap called a Penning trap. In this device, a particle follows a cyclical trajectory with a frequency, close to the cyclotron frequency, that scales with the trap’s magnetic field strength and the particle’s charge-to-mass ratio.

Alternately feeding antiprotons and negatively charged hydrogen ions one at a time into the trap, the BASE team measured, under the same conditions, the cyclotron frequencies of these two kinds of particles, allowing their charge-to-mass ratios to be compared.

Performed over four campaigns between December 2017 and May 2019, these measurements resulted in more than 24000 cyclotron-frequency comparisons, each lasting 260 seconds, between the charge-to-mass ratios of antiprotons and negatively charged hydrogen ions. From these comparisons, and after accounting for the difference between a proton and a negatively charged hydrogen ion, the BASE researchers found that the charge-to-mass ratios of protons and antiprotons are equal to within 16 parts per trillion.

“This result is four times more precise than the previous best comparison between these ratios, and the charge-to-mass ratio is now the most precisely measured property of the antiproton,” says Stefan Ulmer. “To reach this precision, we made considerable upgrades to the experiment and carried out the measurements when the antimatter factory was closed down, using our reservoir of antiprotons, which can store antiprotons for years.” Making cyclotron-frequency measurements when the antimatter factory is not in operation is ideal because the measurements are not affected by disturbances to the experiment’s magnetic field.

In addition to comparing protons and antiprotons with unprecedented precision, the BASE team used their measurements to place stringent limits on models beyond the Standard Model that violate CPT symmetry, as well as to test a fundamental physics law known as the weak equivalence principle.

Sampling the varying gravitational field of the Earth as the planet orbits around the Sun, the BASE scientists found no such difference and set a maximum value on this differential measurement of three parts in 100.

“This limit is comparable to the initial precision goals of experiments that aim to drop antihydrogen in the Earth’s gravitational field,” says Ulmer. “BASE did not directly drop antimatter in the Earth’s gravitational field, but our measurement of the influence of gravity on a baryonic antimatter particle is conceptually very similar, indicating no anomalous interaction between antimatter and gravity at the achieved level of uncertainty.” 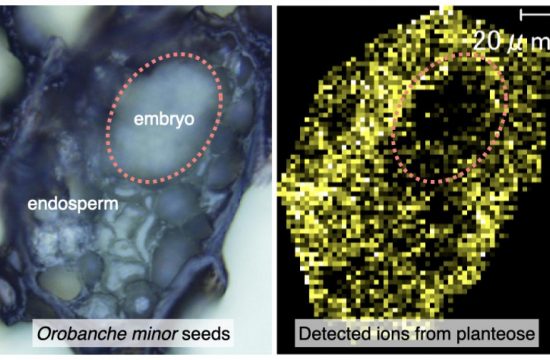 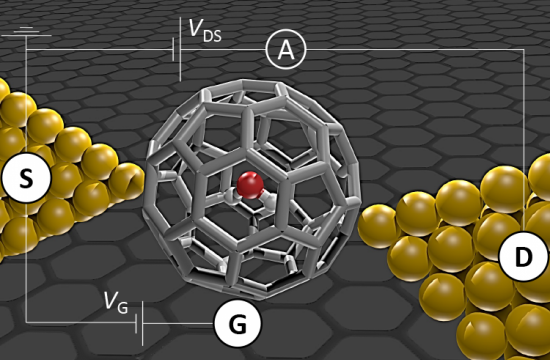 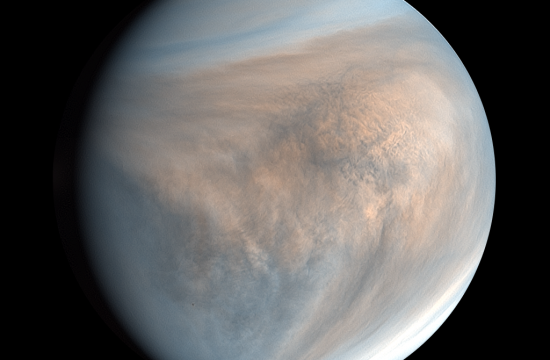 Life could be thriving in… 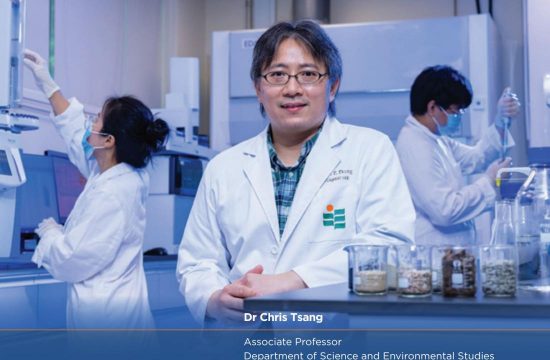 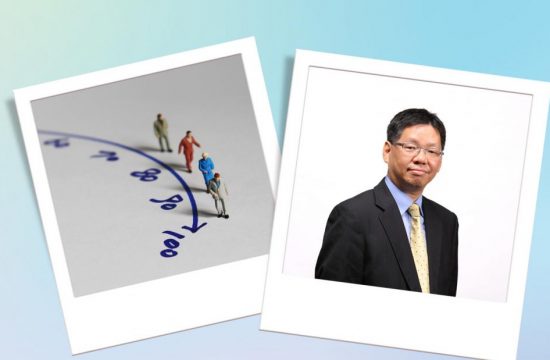 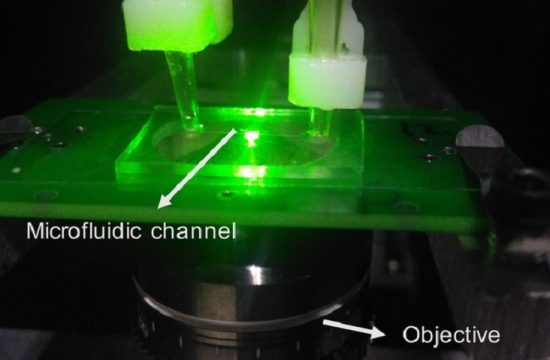