Latest News
Home /Best sexual positions for a bad back

The ultimate guide to pain-free sexual positions for men with lower back pain has been developed by Canadian researchers using motion-capture technology.

A lack of evidence-based guidelines on how to avoid triggering back pain during sex prompted the research, says co-author Professor Stuart McGill, professor of spine biomechanics at the University of Waterloo, Ontario. The findings are published today in Spine.

“If you survey the primary care physicians around the world, they will tell you that they are absolutely lost when a couple comes to them and says that ‘sex causes back pain and in fact we are now abstinent or celibate because we’re knackered for two month afterwards’,” says McGill.

So McGill and PhD student Natalie Sidorkewicz set out to build an evidence-based and practical ‘atlas’ matching sexual positions and styles with possible back pain triggers.

They recruited ten healthy couples who were filmed using motion capture and infra-red technology while they had sex. The researchers were in a separate booth where they could hear, but not see, the participants.

Electrodes were used to record muscle activity in certain parts of the body to get an idea of force.

Their results showed that existing advice in favour of the ‘spooning’ position for sex was actually one of the worst positions for individuals with flexion-intolerant back pain—back pain that is worsened by bending over forward or by sitting for long periods of time.

“I’m assuming because people lay on their side, someone thought the spine would be supported and this was good for people, but it turned out not to be true,” McGill says.

For men with that particular back pain trigger, the study suggested ‘doggy-style’ sex was far less likely to aggravate the back problem.

In general, the researchers found that the person on top—whether male or female—is most responsible for motion.

For individuals with back pain triggered by movement, the researchers suggested there was no position that would avoid pain, and advised instead that they should try to move more using their hips than their back.

Researchers were also able to measure the impact of orgasm on the body, which yielded some surprises.

“I had no idea of the range; how it’s basically a non-event in some people, through to really substantial muscle contraction in others, and you could see that if they were out of position, they would hurt themselves,” says McGill.

The study presented some unique ethical and methodological challenges, not the least being they had to make very discreet inquiries for study subjects from well outside the University community, and ensure that the couple was in a long-term relationship.

They also experienced some interesting technically difficulties; for example, when one couple got accidentally velcroed together by the straps that attached some of the instrumentation.

Having published their data from the male perspective, the researchers are now planning to publish their findings in women, and to look in greater detail at how other factors such as hip replacements or knee replacements might affect individuals. 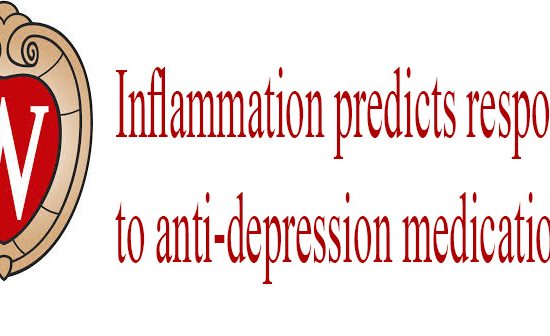 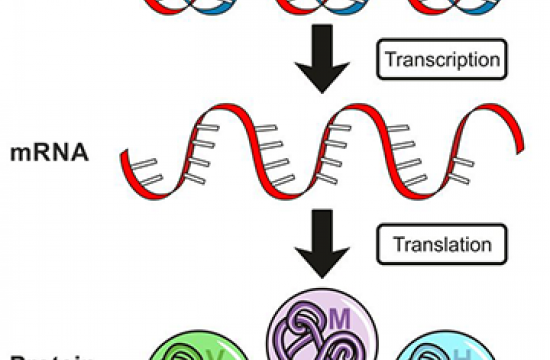 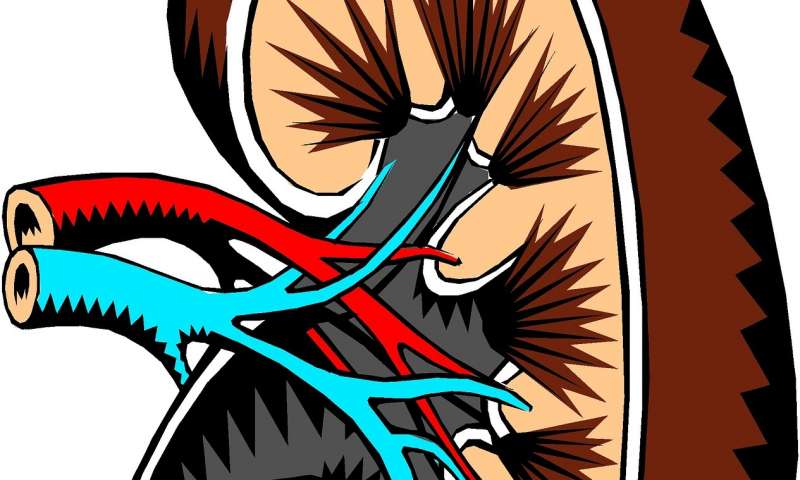 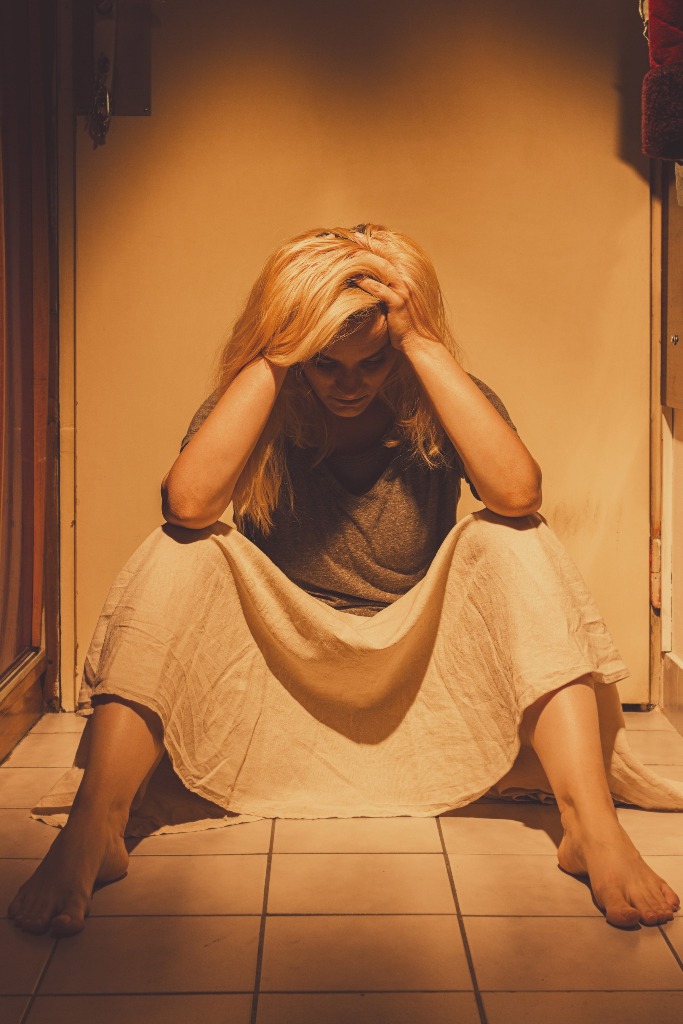 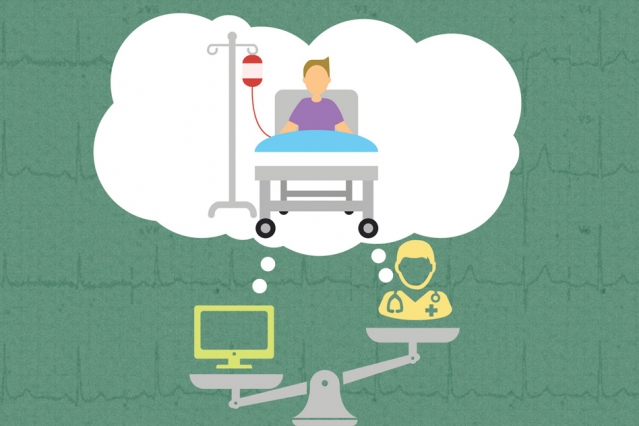 Doctors rely on more than…