Latest News
Home /Food as Medicine in the Fight Against Dementia 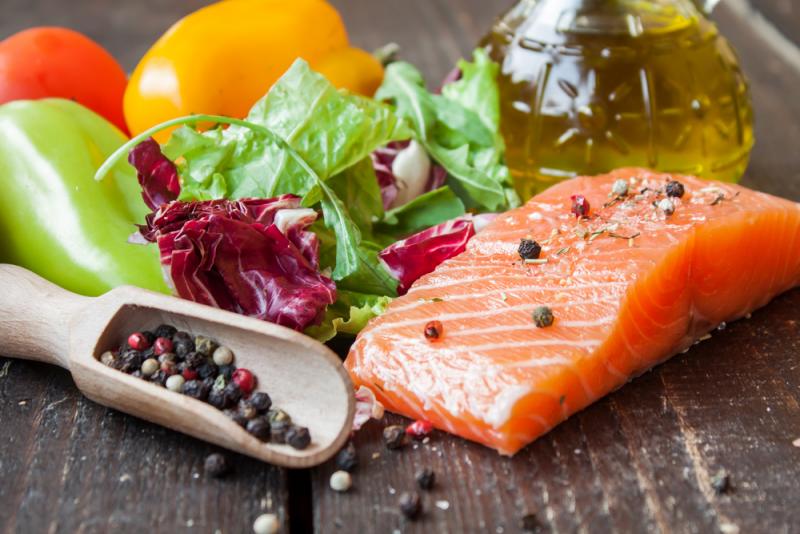 Healthy eating may preserve cognitive function and reduce the risk of dementia. That’s according to findings from four studies presented at the 2017 Alzheimer’s Association International Conference (AAIC 2017) in London.

The large population-based studies looked at several diets including the Mediterranean, a hybrid of the Mediterranean and DASH diet called the Mediterranean Intervention for Neurodegenerative Delay, or MIND, and the Healthy Nordic Diet. In addition, a team of researchers at Columbia University presented data suggesting poor diet choices may lead to brain aging.

The Mediterranean diet has long been promoted as heart healthy, and now research is showing it’s protective against cognitive decline. Among the nearly 6,000 older adults in the Health and Retirement Study, those who consistently followed diets long known to contribute to cardiovascular health were also more likely to maintain strong cognitive function in old age. Researchers from University of California, San Francisco, found that adherence to the MIND diet and Mediterranean diet was associated with 30 to 35 percent lower risk of cognitive impairment in healthy older adults. Those that loosely followed the diet were 18 percent less likely to show signs of cognitive decline.

Corroborating those findings, researchers analyzing the U.S.-based Women’s Health Initiative Memory Study, which enrolls more than 7,000 participants, found that older women who ate diets traditionally thought of as heart-healthy, in particular the MIND Diet, were less likely to develop dementia.

Researchers from the Karolinska Institute in Sweden found people sticking to a Healthy Nordic Diet enjoyed better cognitive status than individuals who ate a less healthy diet. Weili Xu, M.D., Ph.D., and colleagues studied more than 2,200 older adults and found that adherence to the diet resulted in better cognition than those who ate a diet that included fatty foods, sweets, and processed foods. The healthy Nordic Diet is high in fish, poultry, non-root vegetables and certain fruits; moderate in wine consumption; and low in root vegetables, refined grains, sugar, butter and fruit juice.

Reducing inflammation in an aging brain

A team of researchers at Columbia University in New York also presented data suggesting that poor diet may promote premature signs of brain aging through inflammatory mechanisms, which were also associated with smaller brain volume.

Yian Gu, Ph.D., and colleagues examined whether an inflammation-related nutrient pattern (INP) was associated with cognitive function and structural MRI findings in the brain. Analyzing data from 330 elderly individuals, they found that an INP characterized by high intake of cholesterol, beta-carotene and lutein, and low intake of omega-3 polyunsaturated fatty acids, calcium, folate and vitamins (B1, B2, B5, B6, D, E), was positively associated with levels of inflammatory markers (C-reactive protein and interleukin-6). They also found the INP was associated with smaller total brain gray matter volume.

“Although the idea that a healthy diet can help protect against cognitive decline as we age is not new, the size and length of these four studies demonstrate how powerful good dietary practices may be in maintaining brain health and function,” said Keith Fargo, PhD, Alzheimer’s Association Director of Scientific Programs and Outreach. “That said, we must understand that what we eat is just one part of the puzzle. Adapting our lifestyles as we get older – for example by exercising regularly, watching what we eat and engaging in lifelong learning – is important in order to maximize the potential to reduce risk of cognitive decline and dementia.” 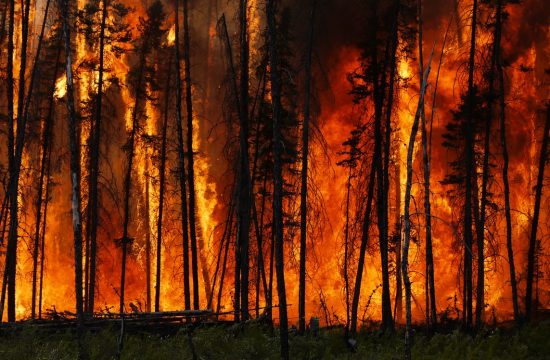