This competition was organized by Middle East Technical University, Cyprus.  According to the university, there were more than 200 papers submitted from more than 20 countries like USA, Germany, Malaysia, China, India, Italy, Turkey, and England. Among them, four finalists were selected for the final presentation. After the final presentation, Kiran Adhikari and his team were awarded the Green Brain award.

Kiran Adhikari has been studying “Physics” major and “Electrical and computer Engineering” at Jacobs University.   Along with him, the Brazilian student Larissa Oliveira was also awarded to single title Green Brain of the Year Contest, said Adhikari. The award was in total 2000 Euro with three trophies.

In particular, their project title “Wireless Resonance Power Transfer for Reducing Batteries and Other Electronic Wastes” was original concept according to guidelines of Green Brain of the Year Contest.

“I had completed this project together with another student of Management “Larissa Oliveira” from Brazil, said Adhikari, “I had covered the technical details regarding wireless electricity while Larissa did more business related stuffs.”

According to Kiran Adhiakri, It took around one and half year to finish the project. They got assistance from Professors inside university for using Physics lab without which experiments could not be completed. 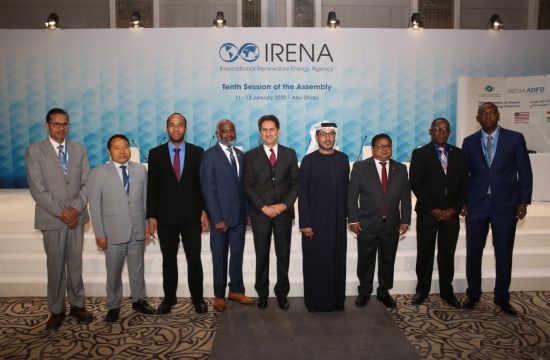 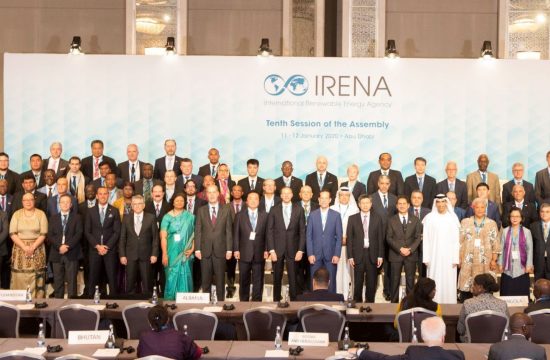 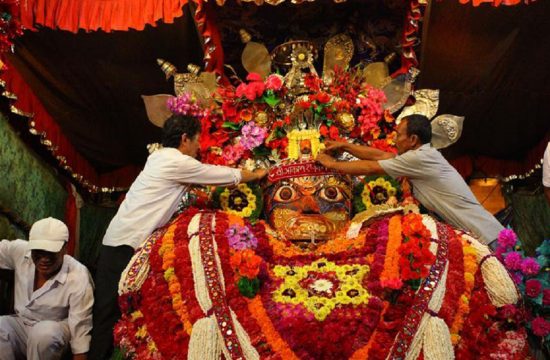 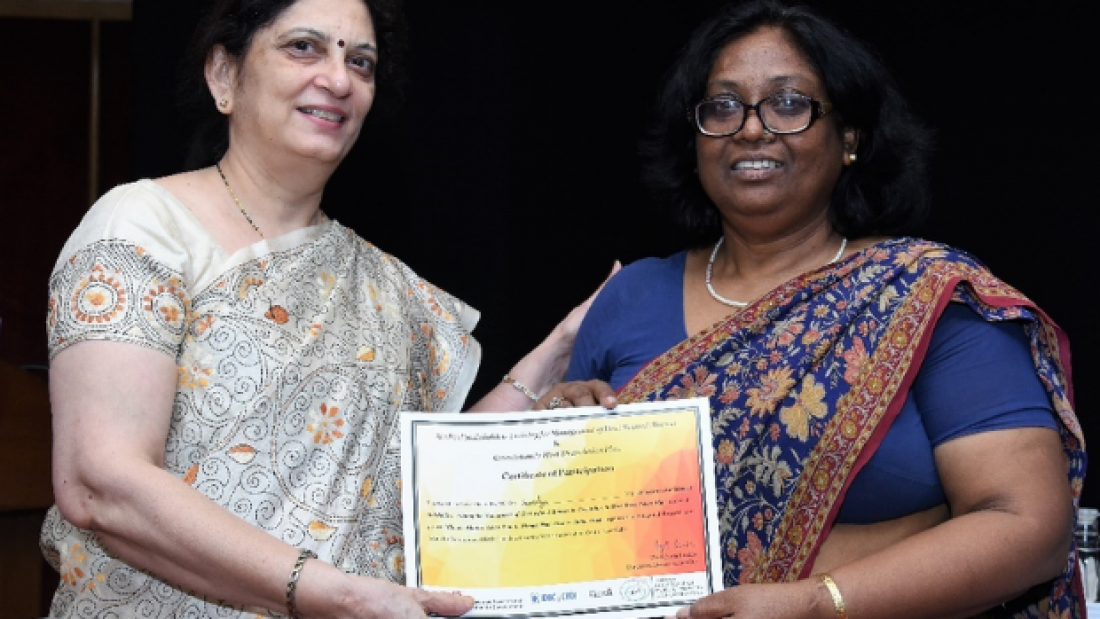 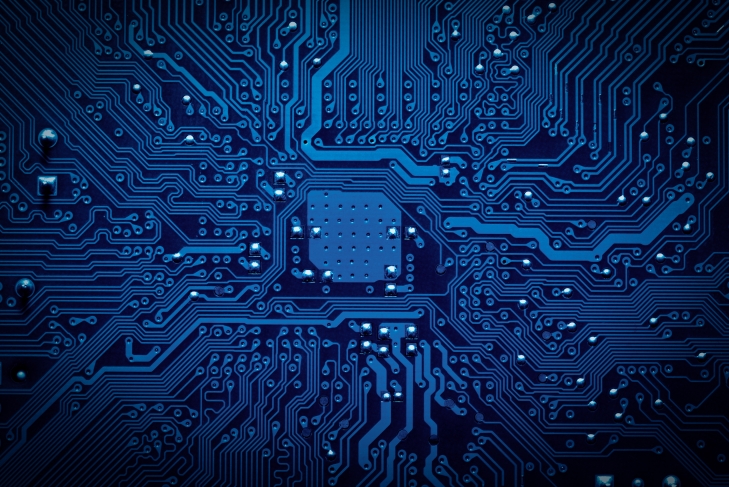