Researchers at the University of Oxford and Programa Tatô have developed a catchy way to reach communities on the island of São Tomé, in West Africa.

Having utilised consumer research methods to source answers anonymously, they discovered that people have high levels of trust in TV and radio. Using these insights, they persuaded the island’s favourite singer, João Seria, to produce an original music video with a song called ‘Mém di Omali’ which means, Mother of the Sea.

Filmed in the idyllic island setting; turquoise waters lapping on the golden beaches where sea turtles come to nest, and sung by João Seria full of joy and sunshine, the song reached out via the island’s TV network. The song uses three local languages, as many people do not use the official language of the country (Portuguese) at home.

Lines include: “My people, let the sea turtle live”; “If you see sea turtle meat for sale, don’t buy it.” Furthermore, researchers effectively took advantage of national laws whereby an original song can be broadcast on TV and radio for free.

Lead researcher, Diogo Veríssimo, said: ‘We got the idea of doing this song as we were looking for a more positive and captivating way to get our message across to our target audience than the usual repeating of scientific facts about extinction. We used TV and a very famous musician because we knew from the results of our survey that TV had a high level of trust and that social norms played an important role in driving sea turtle meat consumption. So we needed a messenger whose authority was widely accepted by a majority of the population.’

The island of São Tomé is the largest island of the archipelago of São Tomé and Príncipe and is home to more than 95% of the country’s population. It is a known nesting and foraging ground for five species of sea turtles. However, for centuries sea turtles have been exploited for human consumption in São Tomé Island, with both meat and eggs used for commercial and subsistence reasons.

In 2014, the Santomean government criminalised in the archipelago the possession, trade and transportation of sea turtles (dead or alive) and their by‐products. But the island lacked means to enforce the law.

Researchers from the University of Oxford’s Department of Zoology, working with the NGO Programa Tatô as well as the University of Exeter and University of Lisbon, realised that the focus needed to shift from coercive measures to voluntary behaviour change. To do this they would need to understand sea turtle consumption in the island, who was most trusted and how they liked to receive information.

The results of their survey led to this music video, harnessing the appeal of the island’s biggest influencer and most trusted source of information. Beyond scheduled broadcasts across TV and radio, it has been viewed 30,000 times on YouTube (the country’s population is 200,000).

Co-author Sara Vieira, Programa Tatô said: ‘Consumer research is a key part of gaining audience insights. We can do so much more by understanding the attitudes and social norms driving behaviour, and the communication channels and influencers who can be used to reach a target audience.

‘These insights increase the probability of successful behaviour change interventions and minimize the risk of unintended harmful outcomes.’

Researchers discovered widespread beliefs in rural populations that sea turtle populations could never become extinct and behaviours in both urban and rural settings informed by a belief that eating sea turtle meat is part of the national culture.

Co-author Ana Nuno, from University of Exeter said: ‘Designing behaviour change interventions is a complex task that can only be accomplished through having an in‐depth understanding of the people that scientists or policy-makers aim to influence.

‘In the context of issues as complex as the consumption of wildmeat, where influencing consumers is likely to become a cornerstone of biodiversity conservation efforts, comprehensive and rigorous consumer research is a crucial precursor to conservation success.’

The scientists’ data collection focused on two priority groups: the inhabitants of rural and coastal fishing communities and the residents of the capital city of São Tomé. These fishing communities were selected because they neighbour important turtle nesting beaches where sea turtle poaching is known to happen.

Rural community residents said radio, teachers, television, and religious leaders were their most trusted sources of information. At the other end of the spectrum, politicians were the least trusted group.

For residents of São Tomé city, the levels of trust were generally lower, with teachers and NGOs coming out as the most highly-trusted sources of information.

The results of this research provided key audience insights for the design of behaviour change campaigns aimed at reducing the demand for sea turtle meat and eggs.

Despite the challenges, the researchers also found that there is widespread support for sea turtle protection in the country and a large consensus over the fact that sea turtles are part of their natural heritage.

The use of a music video sending positive messages aims to tap into this goodwill and sense of connection with the sea turtles as part of the island’s identity.

The researchers hope their novel adaptation of methods to understand behaviour and deliver a message in the way that people can optimally receive, will be adopted in other conservation efforts around the world where complexity and human traditions, needs and cultures live side by side with the needs of endangered animals. 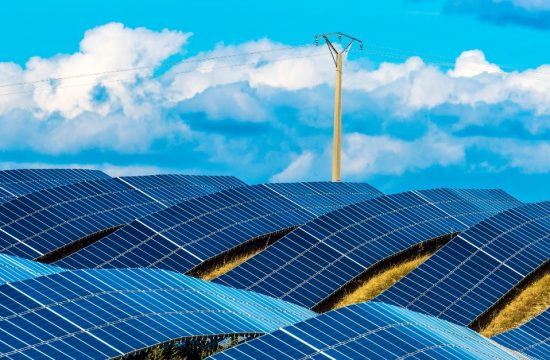 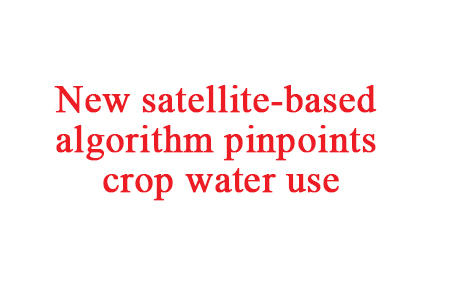 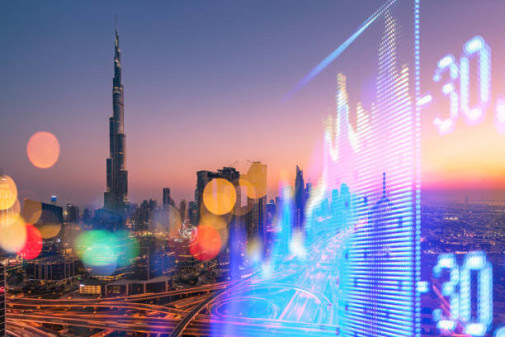 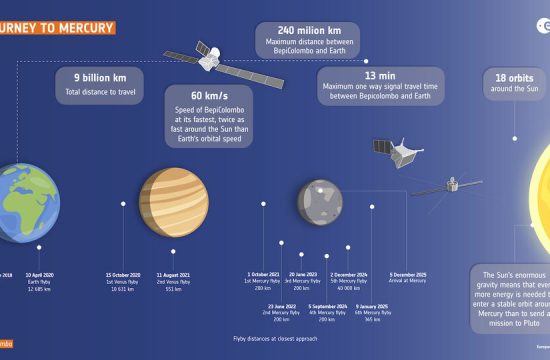