By analysing samples from hundreds of Finns with diabetes, scientists have identified genes, and the proteins they encode, that could be involved in the development of diabetic kidney disease.

The research, conducted by researchers from Duke-NUS Medical School and their international collaborators, suggests potential targets for treating the condition. The findings were published in the Journal of the American Society of Nephrology.

Diabetic kidney disease is a serious complication that develops in some people with both Type 1 and Type 2 diabetes. It affects the kidneys’ ability to filter extra water and waste products from the body and leads to high blood pressure, swollen extremities, loss of concentration, fatigue and could end in kidney failure.

Prof Tryggvason led a team that focused on analysing genes in Finns. “This population is uniquely homogeneous and has the world’s highest incidence of Type 1 diabetes,” he noted. “They have accumulated rare genetic traits that can help in genetic studies of diseases.”

The team compared the genomes of 76 Finnish sibling pairs, where both siblings had Type 1 diabetes for more than 15 years but only one had developed diabetic kidney disease. They looked for differences between the siblings at the genome, gene, and single mutation level.

They then validated their results by analysing the genes of more than 3,500 unrelated Finns with Type 1 diabetes, almost 40 per cent of whom had diabetic kidney disease.

“Our analyses revealed several genes that could be involved in the development of the disease by coding for mutations in protein-modifying enzymes belonging to a large family of proteins called protein kinase C,” said Prof Tryggvason. These proteins are essential for the function of cells involved in filtering blood inside the kidneys, and could be attractive targets for treating diabetic kidney disease.

“This type of global, collaborative research enables investigators to connect insights from one part of the world to help answer questions being explored in another,” remarked Prof Patrick Casey, Senior Vice Dean for Research at Duke-NUS. “Prof Tryggvason’s renowned diabetes research among Finns has advanced our understanding of diabetic kidney disease worldwide.  The findings have major implications on Asian populations, and especially in Singapore, and enhance the hope of developing better prevention and treatment strategies.”

Further investigations are needed in other populations and in pre-clinical models of the disease to confirm the roles of these genes and proteins in the condition. Duke-NUS researchers are now sequencing the genomes of 1,000 Singaporeans with diabetes to compare with the findings from the Finnish study as part of Singapore’s Diabetes Study in Nephropathy and other Microvascular Complications (DYNAMO).

This key initiative of the Singapore Government’s War on Diabetes marshals resources from 25 institutions in six countries under the aegis of the nation’s leading research and healthcare institutions, with the aim of improving the understanding of diabetic kidney disease and working to reduce its prevalence. 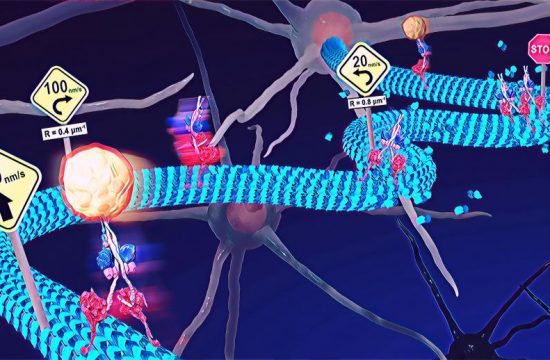 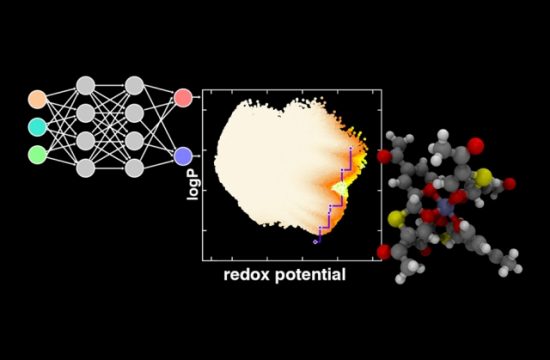 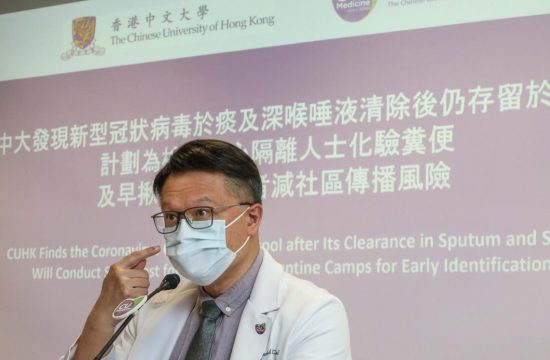