CERN and the Lausanne University Hospital (CHUV) are collaborating to develop the conceptual design of an innovative radiotherapy facility, used for cancer treatment.

According to press release, the facility will capitalise on CERN breakthrough accelerator technology applied to a technique called FLASH radiotherapy, which delivers high-energy electrons to treat tumours.

“The result is a cutting-edge form of cancer treatment, highly targeted and capable of reaching deep into the patient’s body, with less side-effects.The first phase of the study reaches conclusion this September,” mention in press release.

In radiotherapy, the FLASH effect appears when a high dose of radiation is administered almost instantaneously – in milliseconds instead of minutes.

In this case, the tumour tissue is damaged in the same manner as with conventional  radiotherapy, whereas the healthy tissue appears to be less affected, meaning that less side effects are expected.

This advantage of FLASH therapy was recognised at CHUV, which pioneered development of the field. “In 2018, CHUV showed complete disappearance of a tumour in a resistant superficial skin cancer, with nearly no side effects. This first for FLASH treatment on humans accelerated the clinical translation of FLASH therapy,” explains Prof. Bourhis, Head of Radiation Oncology at CHUV.

CERN and CHUV, co-owners of the technology, aim to conclude a partnership to translate the conceptual design into building plans for the new proposed FLASH facility.

FLASH radiotherapy has other potential advantages: it administers the therapeutically required dose of radiation in a handful of sessions each lasting less than a second, rather than in the conventional multiple sessions of a few minutes.

The main challenge is obtaining high-energy electrons using compact linear accelerators, a challenge now overcome by the collaboration between CERN and CHUV. The solution comes from the conceptual design of a unique apparatus based on the CLIC (Compact Linear Collider) accelerator technology, which will accelerate electrons to treat tumours up to 15 to 20 cm in depth.

The new facility will be compact enough to be installed in existing hospitals.

“Particle physics sits at the interface between fundamental science and key technological breakthroughs. The collaboration between CERN and CHUV demonstrates again how CERN technologies, unique facilities, and expertise can benefit society beyond their use for our fundamental research,” says Frédérick Bordry, CERN’s Director for Accelerators and Technology and Chair of the CERN Medical Applications Steering Committee.

“CHUV is centred on clinical excellence and patient-centric care. These values, together with the unique opportunities for development and innovation that the region offers, allow us to achieve great breakthroughs. We are particularly proud of our collaboration with CERN and strongly believe in the advancement of FLASH radiotherapy into a clinical setting,” commented Prof. Philippe Eckert, CHUV Director General. 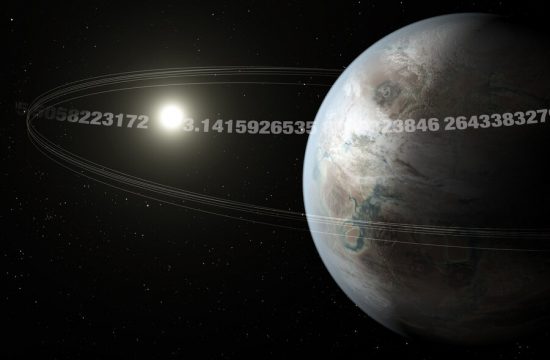 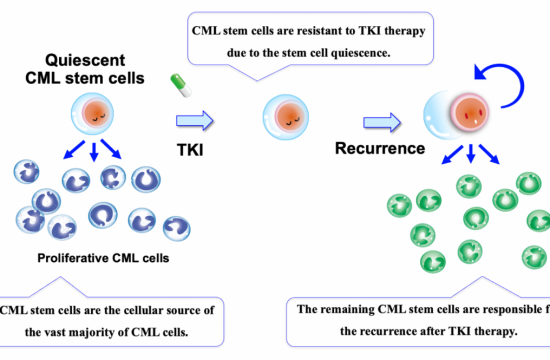 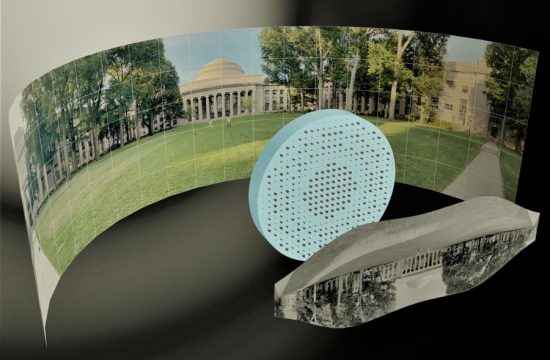