The International Atomic Energy Agency (IAEA) and the Food and Agriculture Organization of the United Nations (FAO) have released a book reviewing major progress in the use of a nuclear technique to suppress agricultural pests and insect outbreaks. It become more frequent due to climate change and global trade and travel, including mosquitoes that spread diseases such as dengue and Zika.

In over 1200 pages, the Sterile Insect Technique – Principles and Practice in Area-Wide Integrated Pest Management updates information from a first edition in 2005 and covers advances made since then in the use of the technique.

The Sterile Insect Technique, or SIT, is a type of birth control for insects. Male insects are bred in large quantities, sterilized using radiation and released to mate with wild females, resulting in no offspring and a decline in the target insect population. The SIT has been used for over 60 years to tackle agricultural pests such as the Mediterranean fruit fly, the screwworm and tsetse fly and, more recently, to combat Aedes aegypti and Aedes albopictus mosquitoes responsible for epidemics around the world.

“This key textbook responds to a growing interest in the use of the SIT as insects spread to new territories due to global transport, a warmer climate and increased resistance to insecticides,” said Rui Cardoso Pereira, head of the Insect Pest Control Section at the Joint FAO/IAEA Centre of Nuclear Techniques in Food and Agriculture. “Countries are seeking alternative environment-friendly suppression methods, such as the SIT, and the book includes all aspects for its application – from preparatory feasibility studies to the implementation and monitoring of an SIT programme and latest research.”  The second edition also reviews strategic options for using the method – such as prevention, pest suppression or eradication – and discusses environmental considerations and socio-economic impact.

Six new chapters highlight latest developments in the use of the SIT, including molecular, microbial and information technology tools that have made the method more applicable and cost effective. “There has been a significant expansion to target insects that harm animals, plants, and humans, in particular moths, greenhouse pests, beetles and disease-transmitting mosquitoes,” entomologist and lead editor Arnold Dyck said.

Changes in climate have pushed the spread of mosquitoes to new territories, prompting a renewed interest since the early 2000s in applying the SIT to suppress the vectors of diseases such as dengue and malaria. The Zika virus outbreaks in 2015–2016 increased the urgency to advance such alternative methods, and the Joint FAO/IAEA Centre and its partners stepped up work to develop the mosquito SIT package. This is now under trial in pilot projects in Brazil, China, Cuba, Germany, Greece, Italy, Mauritius, Mexico, Singapore, Spain, Thailand and the United States, with encouraging results.

The book reviews promising approaches to refine the mosquito SIT even further, including the development of a genetic means to separate male and female mosquitoes for release – an important aspect, as female mosquitos bite and transmit diseases. “These tools can be used to develop insect strains that improve the efficiency of existing pest control programmes or to develop new SIT-based control systems,” said Marc Schetelig from the Department of Insect Biotechnology in Plant Protection at the Justus-Liebig-University Giessen, Germany.

An updated chapter highlights the use of geographic information systems (GIS) technology, which has made a crucial step in the application of the SIT – the release of a large number of sterile insects over one area – more economical. GIS is used to map and detail insect populations so that releases can be made according to the number of insects on the ground. “If you are releasing fruit flies over a 200 000 hectare citrus growing area, for example, the system will read the field data and release just enough sterile flies to compete with and suppress the wild fruit fly population,” Cardoso Pereira said.

The book also covers the use of the SIT to tackle new invasive pests, like the spotted wing drosophila (Drosophila suzukii), a small fly that destroys soft fruits such as berries and cherries. Originally from Southeast Asia, the fly has become a growing problem in recent years in open field and greenhouses across Europe and the Americas. The Joint FAO/IAEA Centre has developed an SIT package against the spotted wing drosophila, now under trial in Argentina and Chile.

While advances have contributed to greater use of the method, additional refinements in insect mass-rearing, sex-separation procedures and release systems are expected as SIT packages are developed for new species. “The trend is to use the SIT for routine pest suppression, particularly to protect commercially important commodities,” Cardoso Pereira said. “This attracts the involvement of the private sector, which can accelerate technology development even further.” 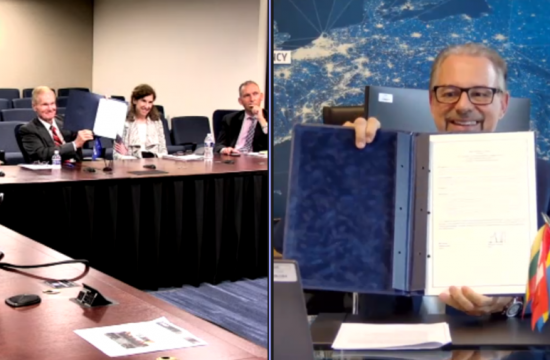 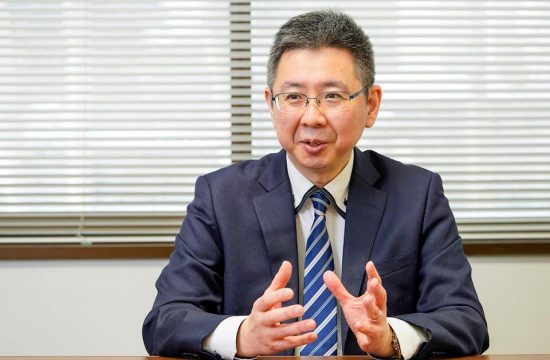 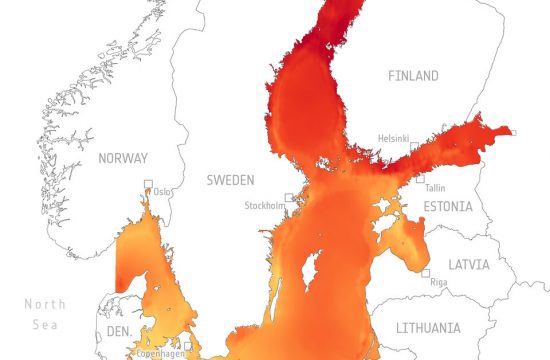 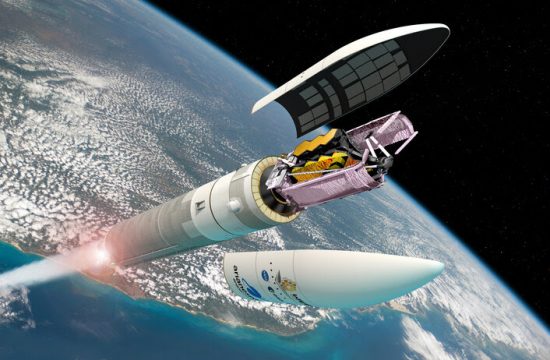 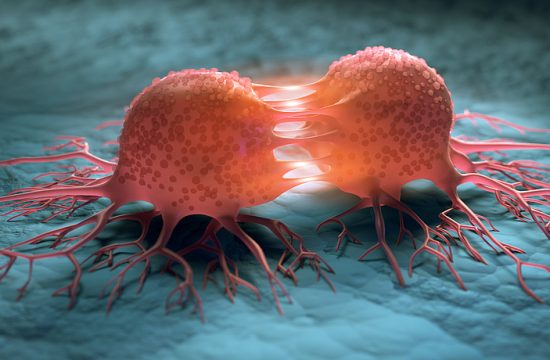