The separation of tectonic plates takes place over millions of years, often deep on the ocean floor. Geologists rarely get a chance to study these rift zones in detail leaving many unanswered questions about plate separation. Researchers at King Abdullah University of Science and Technology (KAUST), Saudi Arabia, used recent events in Iceland to gain unique insights into rifting processes and how magma interacts with the Earth’s surface.In 2014, the largest volcanic eruption in Iceland in more than 200 years took place near the Bárðarbunga caldera. This event was of huge interest to Sigurjón Jónsson and Joël Ruch and their team from the University’s Physical Science and Engineering Division.

[pullquote]The researchers noted that the influence of preexisting fractures on magma movement and the insights into shearing should be considered in advanced computer modelling of rifting events.[/pullquote]

“This was an exciting opportunity to work with our fantastic multidisciplinary team on an active rifting event,” Ruch said. “However, so many other research teams were studying the same event that we needed to find a unique angle on the satellite radar and seismic data available. That way we would complement others’ work while potentially noticing something new.”The team focused specifically on near-field deformation at the rift zone, examining how the surface altered as magma moved directly below—a complex interplay rarely seen (let alone investigated) on land.“Led by team member Teng Wang, we created a novel program capable of translating satellite radar data into highly detailed maps of 3-D surface displacements,” explained Jónsson. “We used radar images of the rift zone from both before and after the eruption and compared them for changes in surface deformation.”The team also modeled the path taken by the magma beneath the surface to create such deformation patterns. They found that the magma re-entered existing fractures under the ground from a previous eruption in 1797. This magma intrusion reactivated an existing graben, an area of land that sank as a result of faulting on each side, causing it to collapse further by around five meters. Over just a few days, the rift widened horizontally by about the same distance.More surprisingly, the researchers found that faults at the graben border had also shifted sideways, showing for the first time that rifting events can trigger shearing, or sideways displacement, alongside a horizontal opening.Jónsson’s team visited the site in Iceland while the eruption was ongoing to confirm their findings. “Walking along the rift zone under red magmatic skies with snow underfoot was quite an experience,” added Ruch.The researchers noted that the influence of preexisting fractures on magma movement and the insights into shearing should be considered in advanced computer modelling of rifting events. 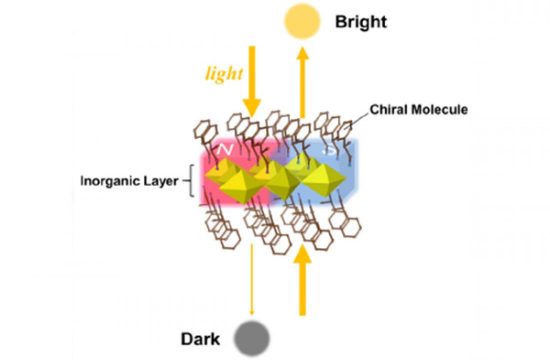 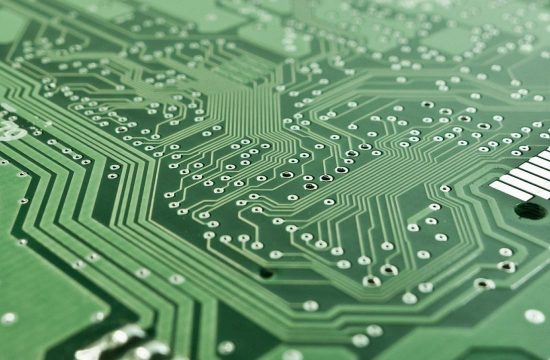 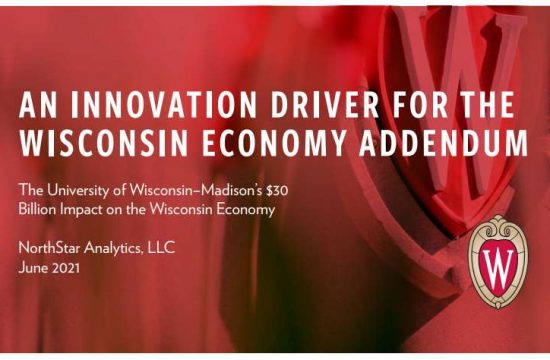 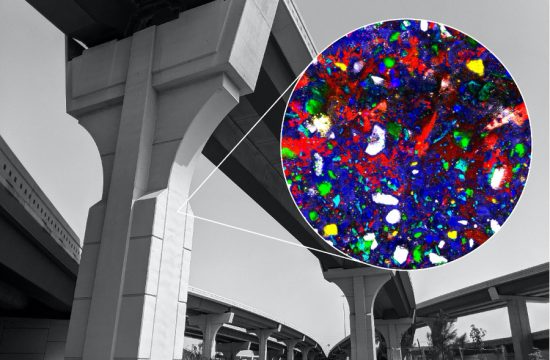 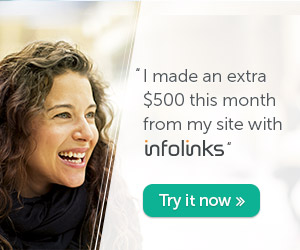