Researchers have found evidence of the volcanic cause of the largest mass extinction of life. Their latest research looked at two discrete eruption events: one that was previously unknown to researchers, and the other that resulted in large swaths of terrestrial and marine life going extinct.

There have been five mass extinctions since the divergent evolution of early animals 450 – 600 million years ago. The third was the largest one and is thought to have been triggered by the eruption of the Siberian Traps – a large region of volcanic rock known as a large igneous province. But the correlation between the eruption and mass extinction has not yet been clarified.

Sedimentary mercury enrichments, proxies for massive volcanic events, have been detected in dozens of sedimentary rocks from the end of the Permian. These rocks have been found deposited inland, in shallow seas and central oceans, but uncertainty remains as to their interpretation.

Mercury can be sourced from either direct atmospheric deposition from volcanic emissions and riverine inputs from terrestrial organic matter oxidation when land/plant devastation – referred to as terrestrial ecological disturbance – occurs.

The largest mass extinction occurred at the end of the Permian – roughly 252 million years ago. This mass extinction was marked by the transition from the divergence of the Paleozoic reptiles and marine animals like brachiopods and trilobites to Mesozoic dinosaurs and marine animals such as mollusks. Approximately 90% of species disappeared at the end of the Permian.

Current professor emeritus at Tohoku University, Kunio Kaiho led a team that looked into possible triggers of the largest mass extinction. They took sedimentary rock samples from two places – southern China and Italy – and analyzed the organic molecules and mercury (Hg) in them.

They found two discrete coronene-Hg enrichments coinciding with the first terrestrial ecological disturbance and the following mass extinction in both areas.

“We believe this to be the product of large volcanic eruptions because the coronene anomaly was formed by abnormally high temperature combustion,” says professor Kaiho. “High temperature magma or asteroid/comet impacts can make such a coronene enrichment.

From the volcanic aspect, this could have occurred because of the higher temperature combustion of living and fossil organic matter from lava flows and horizontally intruded magma (sill) into the sedimentary coal and oil.

The different magnitude of the two coronene-mercury enrichments shows that the terrestrial ecosystem was disrupted by smaller global environmental changes than the marine ecosystem. The duration between the two volcanic events is tens of thousands of years.”

Huge volcanic eruptions can produce sulfuric acid aerosols in the stratosphere and carbon dioxide in the atmosphere, which causes global climate changes. This rapid climate change is believed to be behind the loss of land and marine creatures.

This means that high temperature combustion of hydrocarbons in the sedimentary rocks by lateral intrusion of magmas formed CO2 and CH4 causing high pressure and eruption to induce global warming and the mass extinction. The coronene-mercury concentration firstly evidenced that volcanic hydrocarbon combustion helped contribute to the extinction through global warming.

Kaiho’s team is now studying other mass extinctions in the hopes of further understanding the cause and processes behind them. 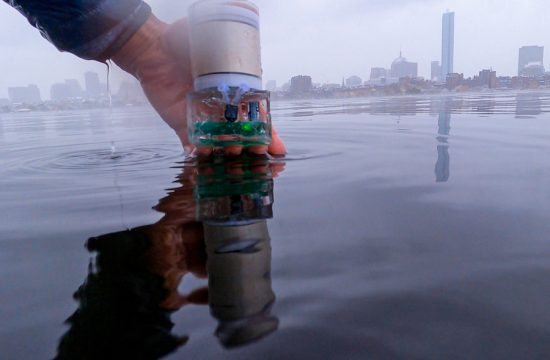 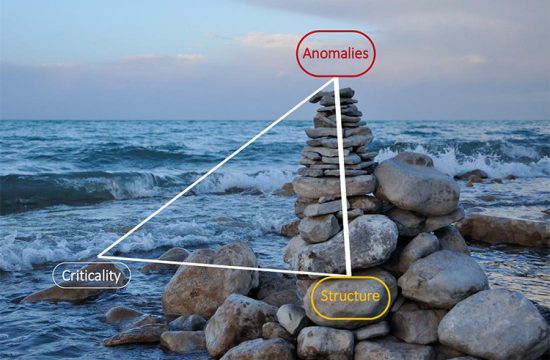 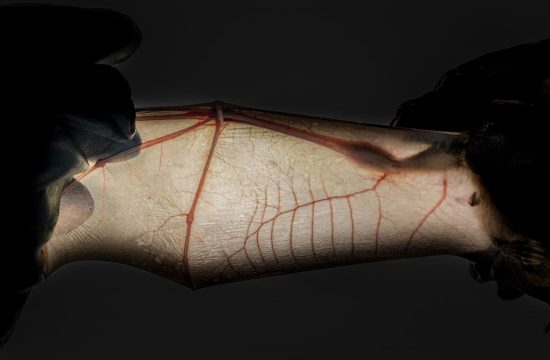