Researchers in the XENON/DARWIN and LUX-ZEPLIN collaborations have signed an MOU to work together to design, construct, and operate a new, single, multi-tonne scale xenon observatory to explore dark matter.

Dark matter makes up 85 per cent of matter in the Universe, but its nature remains a mystery. The direct identification of the dark matter particle is amongst the highest priorities in science and also one of the most challenging.

The LUX-ZEPLIN experiment operates at the Sanford Underground Research Facility in the US, and the XENONnT experiment is located at the INFN (National Institute for Nuclear Physics) Gran Sasso Laboratory in Italy.

Kavli Institute for the Physics and Mathematics of the Universe (Kavli IPMU) Principal Investigator Kai Martens and Project Associate Professor Masaki Yamashita are two of the 104 researcher group leaders from 16 countries who signed the MOU on July 6. Nagoya University and Kobe University are the other Japanese universities who have researchers involved in the new project.

Cornering Dark Matter, the elusive glue that formed and shaped the Universe we live in, has been a mainstay in the Kavli IPMU program since our institutes inception and the XMASS dark matter program in Japan.

“In 2017 we joined the world leading Dark Matter hunters in the XENON collaboration, and last year also their next generation oriented offspring DARWIN. With Yamashita-san we have a veteran from the days of XENON-10 in our ranks, who has been a leader in the field since his graduate research in the Doke Lab at Waseda University and also at XMASS,” said Martens. “And now, with this momentous MoU, the future of the ongoing Dark Matter hunt has taken shape: The two world leading collaborations, XENON and LZ, comibine their knowledge and technologies to hunt down Dark Matter once the current experiments have run their course. And Japan is contributing its part with our XMASS and now XENON legacies”

“It is a pretty exciting moment as I have been studying dark matter from my student time for more than 20 years. Dark matter has played a prominent role in the universe’s history, but we don’t know what it is. Now, we will build an ultimate direct dark matter detector with experts in the world. I am looking forward to seeing it with XENONnT and the next-generation detector. Kavli IPMU is attacking the dark matter problem from both theory and experimental sides, and I will continue to make an effort to solve the dark matter problem,” said Yamashita.

The current xenon-based experiments XENONnT and LUX-ZEPLIN will start their first science runs in 2021, to lead the race to detect the first signs of new particles and interactions. These experiments employ 5.9 and 7.0 tonnes of liquid xenon for the search, respectively.

The XENON collaboration’s previous experiment, XENON1T, made an announcement in mid 2020 that it was able to observe an unexpected excess of events – a possible sign of a new particle. DARWIN evolved out of the XENON program and includes additional groups, focusing on several research and development aspects required for the much larger detector. Kavli IPMU’s Martens and Yamashita are members of both the XENON and DARWIN collaborations.

The future next generation detector’s large mass and unprecedented low background level will enable world-leading searches for additional signatures of physics beyond the Standard Model on particle physics that would similarly revolutionize our understanding of the Universe. In particular, the secondary science goal will be the search for neutrinoless double-beta decay in xenon, shedding light on the nature of the neutrino and the imbalance of matter and antimatter in the Universe.

The observatory will also perform searches for other rare process and particles such as axions, hypothetical particles that might be emitted from the Sun. It will also measure neutrinos created in the Sun, the Earth’s atmosphere, and potentially those from Galactic supernovae.

The new multi-tonne liquid xenon detector will combine the most successful technologies employed in rare-event searches with xenon detectors, including those developed for XENONnT and LUX-ZEPLIN, and from targeted R&D including that supported under DARWIN.

In addition, the primary science goal of the new joint observatory is to reach a sensitivity for detecting dark matter in our galaxy by at least a factor of 10 beyond that of the current generation of detectors. 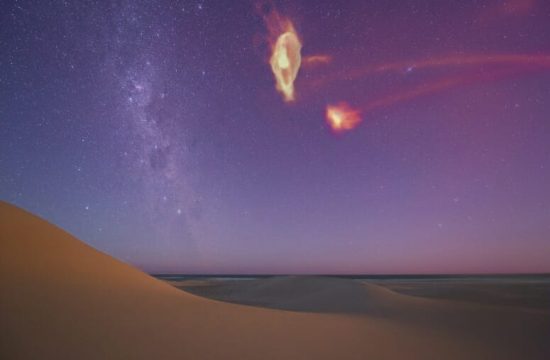 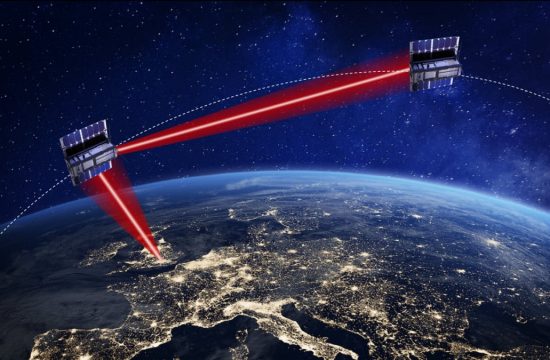 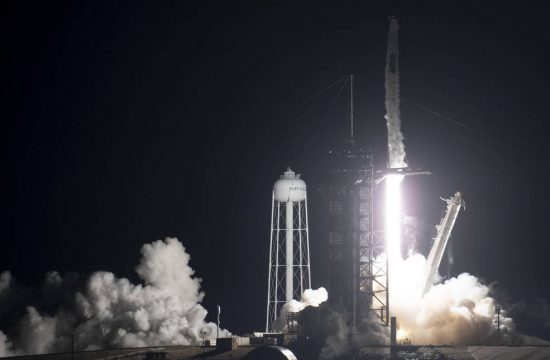 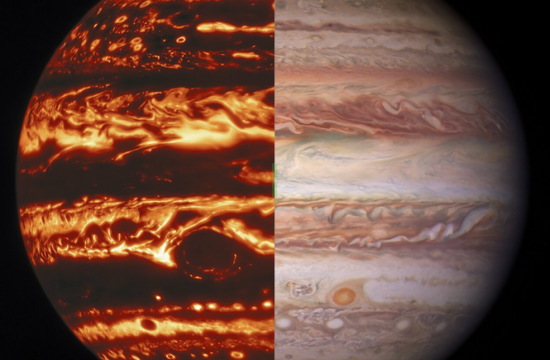