A synthetic molecular code shows promise towards improving the response of some cancer patients to immunotherapy treatments. The approach involves using a molecule that can provide energy to anti-cancer immune cells, increasing their numbers and improving their longevity.

Cancer cells express molecules that can target a receptor to inactivate tumor-fighting T cells. “Therapeutics that block the immunosuppressive molecule, called PD-L1, from binding to the T cell surface receptor, called PD-1, have revolutionized cancer treatment. However, more than half of cancer patients don’t respond well to this immunotherapy,” explains Madhu Malinee, the study’s first author.

“One of the major reasons for this unresponsiveness is that these patients have an insufficient number of T cells that also become exhausted because they don’t have enough active energy-providing mitochondria,” says Ganesh Namasivayam Pandian of Kyoto University’s Institute of Integrated Cell Material Sciences (iCeMS).

The team wanted to find a way to increase the mitochondria in T cells to improve cancer patient response to PD-1 blockade monotherapy. Their aim was to activate a molecule, called PGC-1, which regulates the expression of genes involved in energy metabolism. A major roadblock to achieving this, however, has been finding a way to selectively target PGC-1.

To do this, Sugiyama and colleagues used a compound, called pyrrole-imidazole polyamide (PIP), that can be programmed to target a specific DNA sequence. They assembled it as a molecular code, called EnPGC-1, that can activate PGC-1.

The team found that EnPGC-1 activated the mitochondria of mouse T cells in the laboratory, which led to an increase in T cell numbers and their longevity.

They then gave tumor-bearing mice a combination of EnPGC-1 with PD-1 blockade immunotherapy and found the strategy enhanced anti-tumor immunity in the mice and improved their survival.

“Since PGC-1 signaling is known to be essential for energy metabolism, EnPGC-1 also has potential for being developed as a drug to treat other diseases, like type 2 diabetes and hyperlipidemia,” says Madhu.

“Further improvements are needed before the approach can be tested for clinical use”, adds Ganesh. For example, the team aims to find ways to deliver EnPGC-1 specifically to T cells to reduce its off-target effects.

The findings were published by Kyoto University scientists, led by Hiroshi Sugiyama, in the journal Cell Chemical Biology. 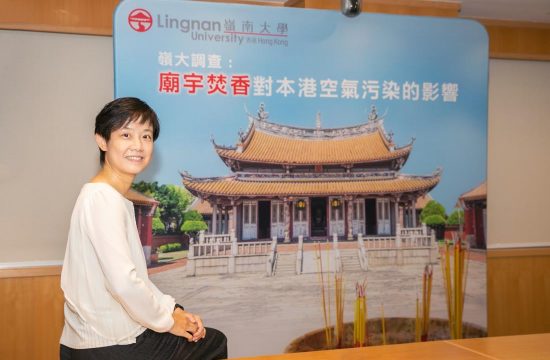 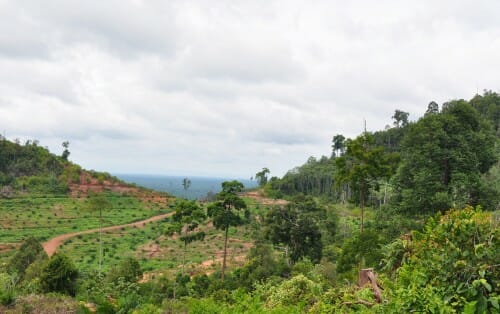 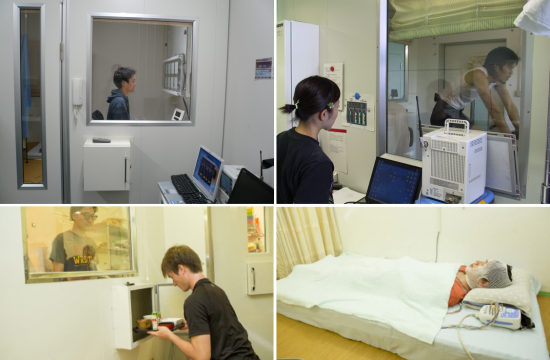