Researchers at the University of Wisconsin-Madison examined hair samples collected from children between the ages of 2 and 6 who had recently witnessed their fathers being arrested by police. The scientists analyzed the samples for cumulative levels of the stress hormones cortisol and cortisone, while controlling for other potentially traumatic experiences, such as witnessing their father’s crime.

They also conducted surveys with the children’s fathers and caregivers – predominantly their mothers – to record how distressed the children were when witnessing their father’s arrest. Caregivers completed a survey to understand their children’s recent behavioral stress, from how well they could concentrate to other symptoms such as mood changes, nausea and sadness.

Measuring stress hormones in hair, says study first author Luke Muentner, a PhD candidate in the Sandra Rosenbaum School of Social Work, “moves us beyond outwardly observable and parent-reported metrics for understanding how potentially traumatic experiences of witnessing a parent’s arrest ‘get under the skin’ of young children with incarcerated parents.”

The study is the first to directly link witnessing a parent’s arrest to stress hormone levels in children with incarcerated parents and has important implications for both law enforcement and the support systems in place for these children.

“The better we understand the impacts, the better we can intervene to support children through these events,” Muentner says. “Changing arrest procedures to follow model child-sensitive protocols, having a follow-up plan to support children with professional services and care – these can make a lasting difference for children who may witness their parent’s arrest.”

Data for the study came from a subset of families involved in a larger project involving incarcerated parents and included 41 fathers, 41 children and 41 caregivers. All of the fathers identified as male and just under 60 percent identified as Black, 20 percent as white, 5 percent as Latino and 17 percent as multiple or other races.

This finding is particularly important because it indicates changes may be occurring in children’s brains during a sensitive period of childhood brain development.

The study also provides initial evidence that race may be a significant predictor of physiological stress. Young Black children with incarcerated parents showed higher cortisol and cortisone levels than young children from other racial or ethnic groups in the study.

Nearly 11 million annual admissions take place in U.S. jails each year, rates that disproportionately affect men of color, more than half of whom are fathers. And Black adults are arrested seven times more frequently than their white counterparts. The researchers note two high-profile law enforcement incidents in recent years involving Black fathers in the presence of their children – the police-involved shootings of Philando Castile and Jacob Blake.

“While our sample size was small and could not account for all contextual factors in children’s lives, our findings confirm what we see in other modes of research on this issue and also invite additional investigations into physiological markers of stress in children affected by parental incarceration,” says Julie Poehlmann-Tynan, a professor in the School of Human Ecology and a licensed psychologist. “Given that the rate of children experiencing the incarceration of a parent has increased nearly 80 percent in the last three decades, we can’t afford to wait.” 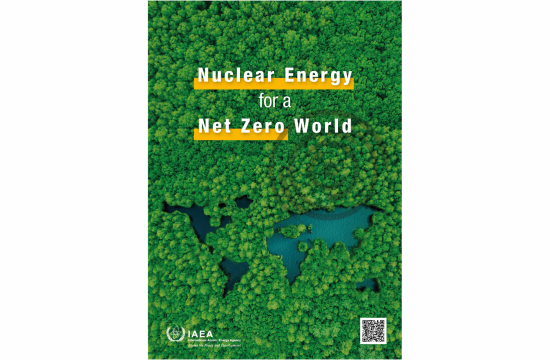 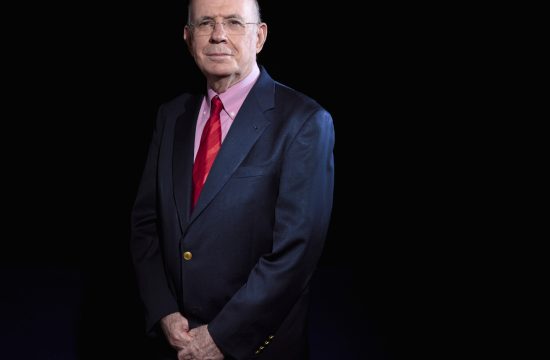 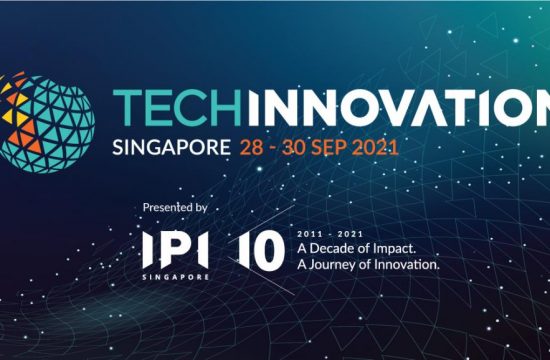 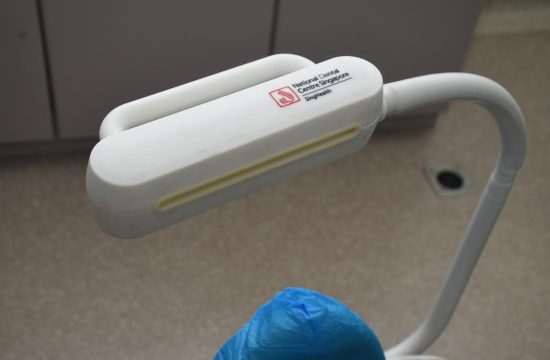 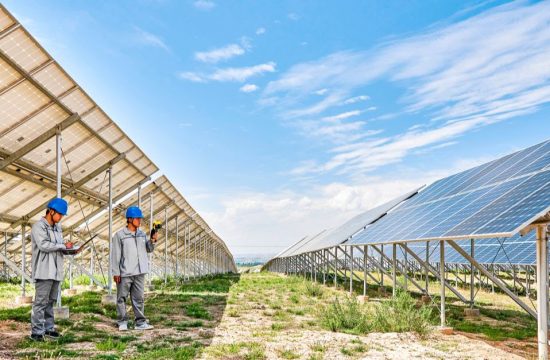