SYDNEY, (PRNewswire) — Back when international student Barsha Karki started her Engineering degree at the University of Technology Sydney (UTS), she never imagined that one day she’d be the face of a video series showcasing specialists in tech. Hear more student and alumni successes at the UTS Virtual Open Week this 7-10 September.

Today, the 2008 graduate of the UTS Master Engineering Studies, Master of Engineering Management works as a pre-sales engineer for NetApp, a data management company based in Sydney. When she’s not designing data management solutions, she hosts the All About Data video series, engaging other IT professionals and females in the industry for conversations about … well, data.

“When the idea was first in development, I said, ‘If you do anything, can I hijack one session for women in IT? Because I’m really passionate about it,” she says.

“I wanted to have that conversation where women are invited and we’re not necessarily talking about being women in IT but were showing how women are doing great things.”

Barsha’s own journey as a woman in tech started at UTS, which is known for creating opportunities for women to thrive in traditionally male-dominated degrees. She chose the course because it offered an opportunity to build both her technical engineering skills and her potential as a manager and leader.

“It was quite the sweet spot, to look at people but then have the option of engineering studies as well,” she says.

Beyond the hands-on learning approach that characterised her degree, Barsha says that students also had access to a wide range of industry-focused opportunities to prepare them for their future careers.

“I remember we had industry speakers that came in and spoke to us about 3G, 4G, people from Optus, people from other organisations. It was great – I didn’t feel like I was just in a classroom,” she says.

“I felt like I was being equipped, like I wasn’t going to step into the working world without knowing anything because I could hear what I was learning was also applicable to industry.”

Originally from Nepal, Barsha is the first female engineer in her family. It’s an achievement she credits to her parents, who did everything they could to give her access to a quality education.

The privilege that comes with that is something she doesn’t take lightly. Through the All About Data series, as well as outreach and mentorship programs that target female students, Barsha is committed to helping other women explore the possibilities of tech degrees and careers.

These programs include the Lucy Mentoring Program, which connects female students studying STEM degrees with an industry mentor; and the Sydney Women in Engineering and Information Technology Speakers Program, both at UTS.

For Barsha, it’s a way of giving back to the degree and the profession that have shaped her life in a profound way.

“Women often aren’t aware of the opportunities, and if they are, there aren’t many role models to look up to. I’m very passionate about letting other people, especially young women, know that there’s so much in engineering that’s possible for them,” Barsha says.

“I think that’s one of the things I want young people to know – that anything is possible, that it’s entirely up to you how you create your career.” 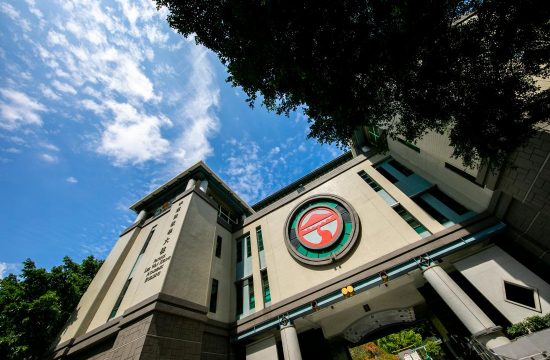 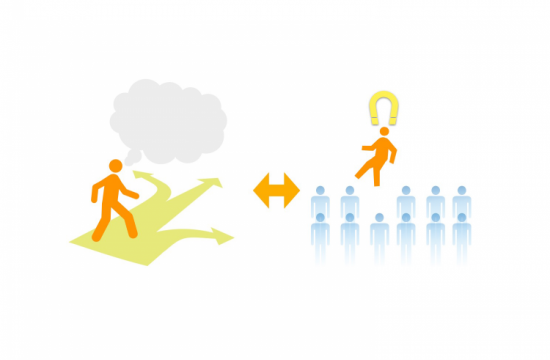 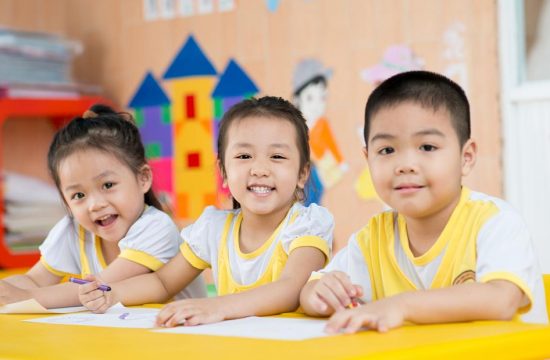 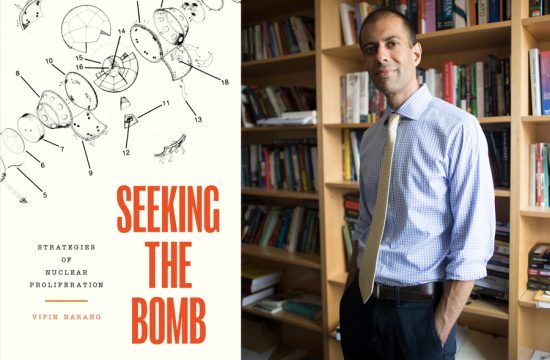 A look at how countries…