What makes a woman want to have sex isn’t totally hormonal, as it can be with men.

Instead, women need a lot more to be turned on, according to a study published in the Journal of Clinical Endocrinology and Metabolism.

“Women’s interest in sex is extremely complicated,” said Dr. John Randolph, a study author. Randolph is a professor of obstetrics and gynecology with the University of Michigan Health System.

While some drugs are in the pipeline, there is no drug treatmentavailable in the United States for boosting the female sex drive, although up to one-third of adult women may experience “hypoactive sexual desire disorder,” the medical term for a low interest in sex, according to a 2002 study.

Women’s bodies produce testosterone, but not nearly at the same level as men, and that testosterone production drops significantly if a woman has had her ovaries removed. It also drops after menopause.

Randolph said scientists have theorized that testosterone played a role in women’s sexual function “but people haven’t been very successful in proving that for lots of reasons.”

Love, sex and the male brain

His study shows that testosterone does play a role in women’s interest in sex, but it may only play a modest role. What seemed to play a bigger role in a woman’s drive for sex is her emotional well-being.

Randolph and his co-authors got at that conclusion by examining data from 3,302 women who were part of a decade-long effort called Study of Women’s Health Around the Nation.

The women had their blood drawn and doctors checked the presence of testosterone and other reproductive hormones. For the purpose of this particular study, the focus was on women going through menopause.

Menopause: Questions women are thinking, but not asking

Looking through the data, researchers saw that the women with higher testosterone levels in their blood felt sexual desire slightly more than women with lower levels. “But the difference was underwhelming,” Randolph said. Meaning, he believes, that giving a woman with a small appetite for intimacy testosterone wouldn’t suddenly give her a healthy sex drive.

What the data did show was that women who reported that they had fewer sad moods and reported being more emotionally satisfied in their relationship had more sexual desire than those who did not.

“Mood and an overall sense of health and well-being is key for women,” Randolph said.

So what that suggests is that women who are dissatisfied with their low desire for intimacy may want to talk to their doctors about how they can improve these psychological factors instead.

“It’s not fair, I know. A lot of people would probably rather just be able to take a pill,” Randolph said. “But when it comes to sex, women are a lot more complicated.” 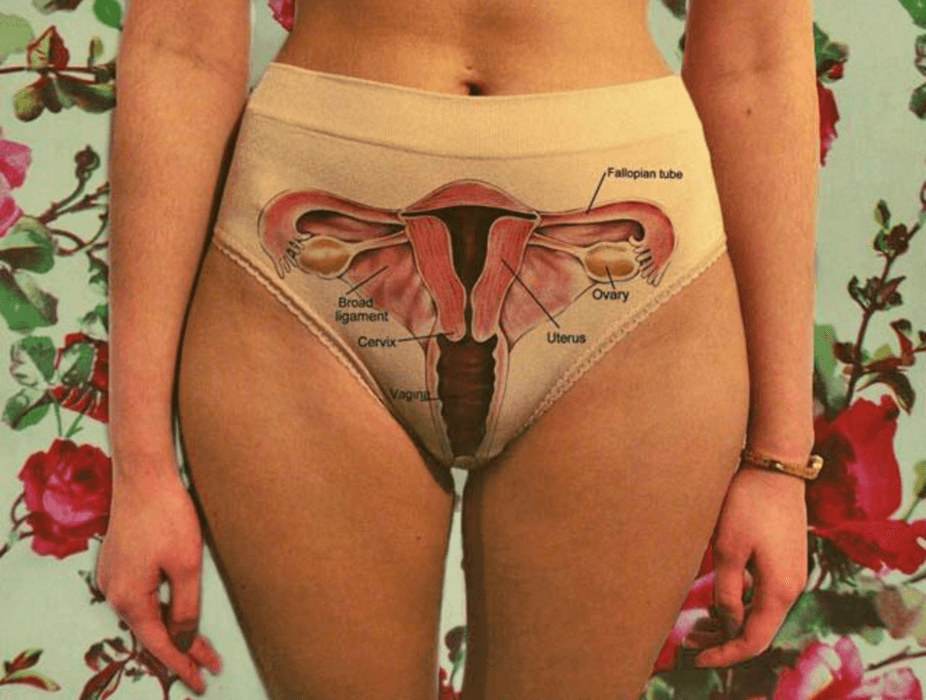 Health Check: does the ‘G-spot’…

Best sexual positions for a…