Geneva,-– High-school students from the International School of Manila, Philippines, and R.N. Podar School in Mumbai, India, arethe winners of the 2018 Beamline for Schools competition. In September, they will carry out their proposed experiments at CERN together with professional researchers.

This CERN initiative is open to high-school students from all over the world who want to get a taste of the life of a scientist. This year, 195 teams took part, an increase on the 180 teams participating in 2017. Overall, the competition involved more than 1500 students from 42 countries. The teams submitted a written proposal to address a physics question using a particle beam at CERN and a video to explain how they would do so.

“Winning this competition will not just help us practically in our studies and work, but will also teach us more about other people and working together.

The Filipino team consists of 3 boys and 3 girls, who proposed to use particles known as pions for cancer therapy. They will simulate human tissues using materials that are similar in composition to the human body, and measure the energy lost by the beam while travelling through it, technically known as the Bragg peak. The use of subatomic particles instead of X-rays in anti-cancer radiation therapy is gaining increasing interest as it is potentially less harmful to the healthy tissues surrounding tumours. For example, CERN was actively involved in a collaborative design study that laid the foundations for two of Europe’s proton and carbon ion therapy centres: CNAO in Italy and MedAustron in Austria.

“Hard work and perseverance is the foundation on which we measure our success, and the fact that our CERN mentors identified this quality within us and our proposal was truly amazing,”enthused Charvie Yadav from the Beamcats team.“This is such a valuable experience for me. I hope this inspires young students all around the world.”

The “Cryptic Ontics”team consists of 9 boys and 9 girls. A core team of 9 students will visit CERN to study the deflection of protons and electrons in a magnetic field. By studying the interaction between charged particles and a magnetic ﬁeld in the lab, the team hopes to learn about the anomalies in the Earth’s magnetic ﬁeld as a function of the variance of the cosmic ray detectionrate.

“Winning this competition will not just help us practically in our studies and work, but will also teach us more about other people and working together. Altogether, I look forward to visiting CERN and to learning and growing along the way,”said Satchit Chatterjifrom the Cryptic Ontics team.

This is the first time that Asian high schools have won the competition. Previously, students from the Netherlands, Greece, Italy (twice), South Africa, Poland, the United Kingdom and Canada were selected to perform their proposed experiments at CERN.

The first Beamline for Schools competition was held in 2014 on the occasion of CERN’s 60th anniversary. “This year it was even harder than before to select two winning teams. Many of the participating teams would have well deserved to be invited to CERN to carry out their experiments. We are grateful for the work and effort of all the teams who entered the competition and hope that even more teachers will encourage their students in the future to take part in this amazing experience,” said Sarah Aretz, Beamline for Schools project manager.

Beamline for Schools is an education and outreach project funded by the CERN & Society Foundation, supported by individual donors, foundations and companies. In 2018, the project is partially funded by the Arconic Foundation; additional contributions have been received from the Motorola Solutions Foundation, Amgen, as well as from the Ernest Solvay Fund, which is managed by the King Baudouin Foundation.

CERN’s accelerators will enter a two-year maintenance and upgrade shutdown at the end of this year, which means that there will be no beams serving the beamlines. CERN has therefore teamed up with the DESY research centre in Hamburg, Germany’s national laboratory for particle physics, accelerators and photon science, to continue the Beamline for Schools project during the upgrade, and the 2019 winners will perform their experiments there. 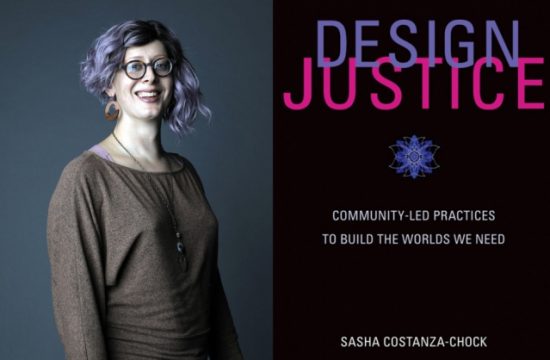 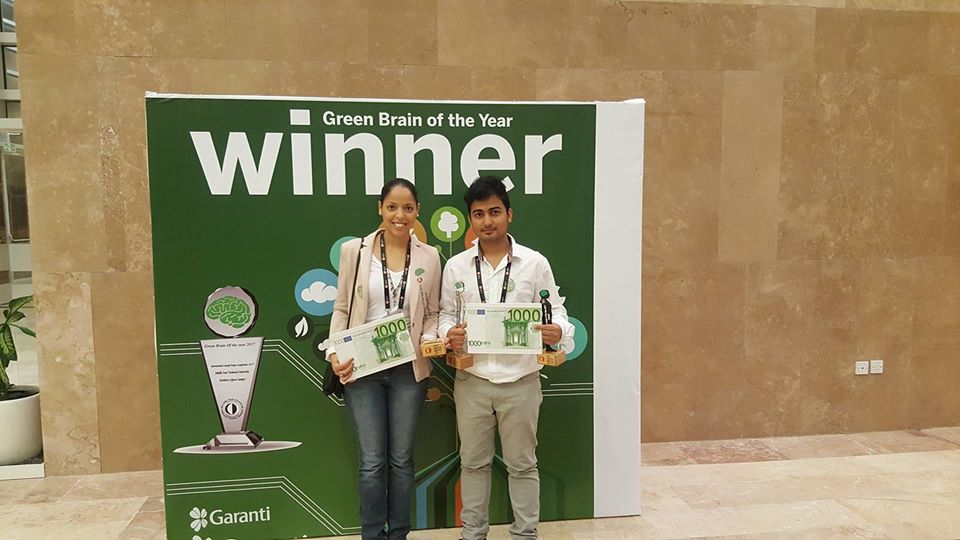 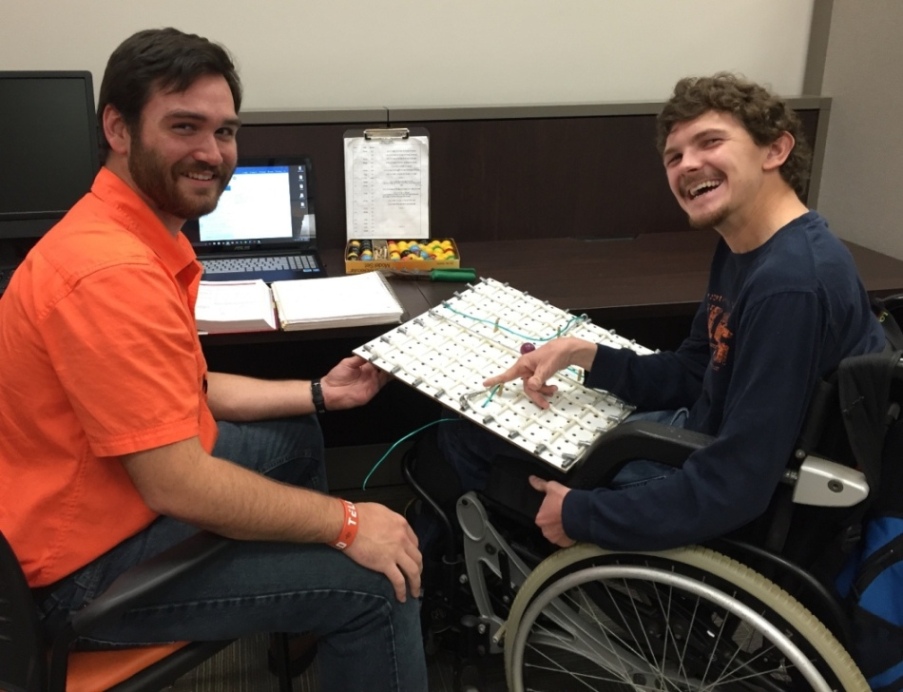 Could math method for students… 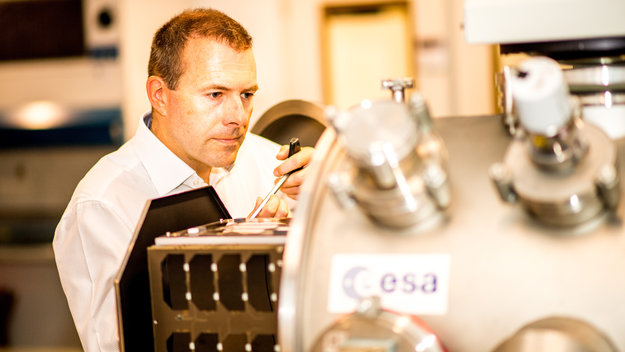 CubeSats: From educational tools to… 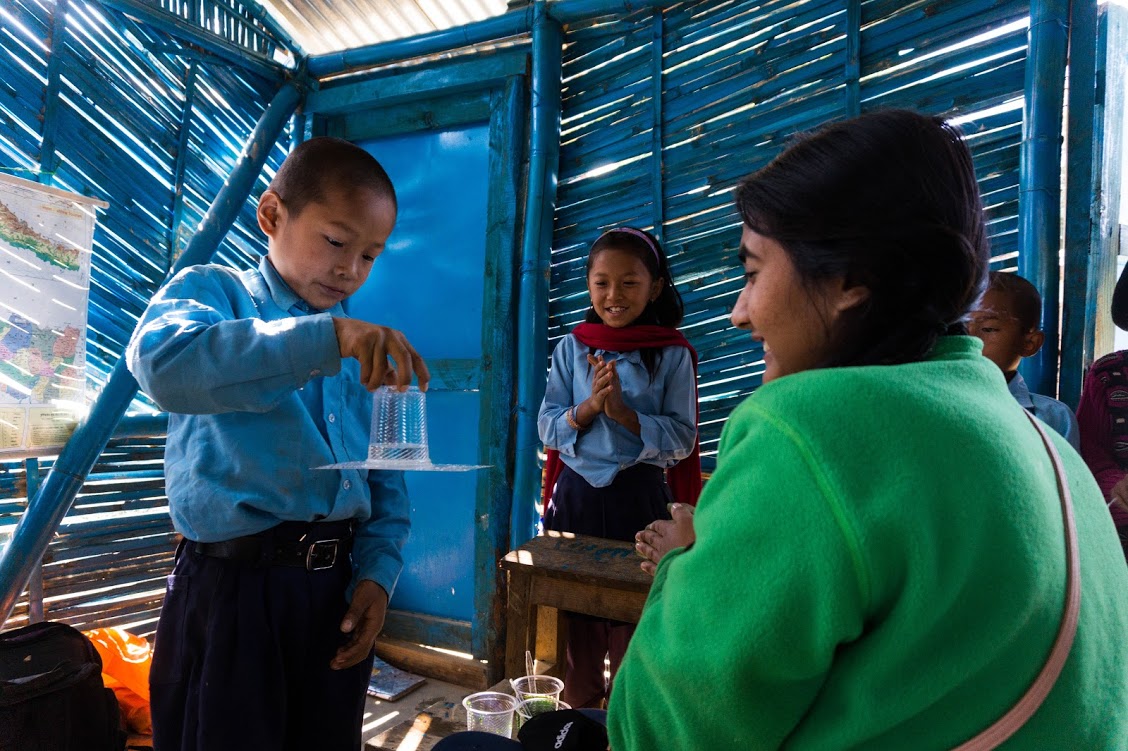 SciTrek is bringing science and…