While Callie’s story is fictional, the first woman and the first person of color will walk on the Moon, achieving these historic milestones as part of NASA’s Artemis missions. Through this graphic novel, NASA aims to inspire the next generation of explorers – the Artemis Generation

“The story of Callie captures how passion, dedication, and perseverance allow us to turn our dreams into reality,” said NASA Deputy Administrator Pam Melroy. “Callie, much like myself, grew her skills, seized learning opportunities, and overcame challenges to become a NASA astronaut. Her diversity is reflected in our own astronaut corps today – it’s important we can see ourselves as the explorers among the stars.”

The 40-page comic book highlights NASA technologies for traveling to, landing on, and exploring the Moon. The digital format comes to life, letting readers engage and interact through augmented reality elements using the First Woman website or their mobile devices.

It can be download, read, and interact with “First Woman” or listen to the audio version exclusively on NASA’s SoundCloud. Readers can download the First Woman application for Android or iOS to explore life-sized environments and 3D objects, including NASA’s Orion spacecraft and the lunar surface. Additional content includes videos, games, challenges to earn collector badges, and ways to virtually participate in NASA missions.

“We crafted this graphic novel and digital ecosystem to share NASA’s work in a different and exciting way,” said Derek Wang, director of communications for the Space Technology Mission Directorate at the agency’s Headquarters in Washington. “We set out to make the content both engaging and accessible. From space fans of all ages to hardworking educators looking for new ways to get students excited about STEM, we hope that there is something for everyone to enjoy.”

NASA plans to release a Spanish version of the first issue of the comic book, “From Dream to Reality,” on the website in the future. 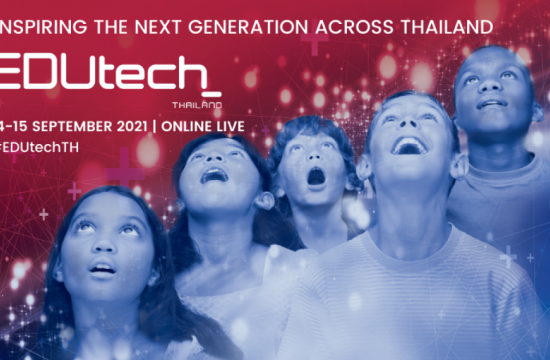 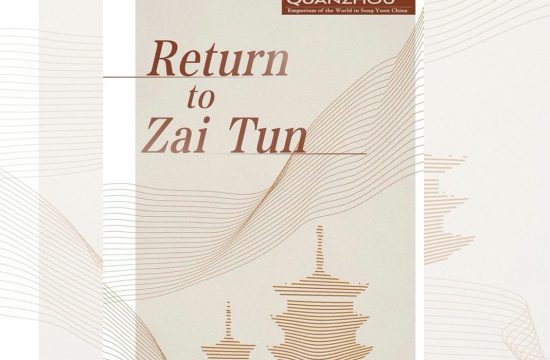 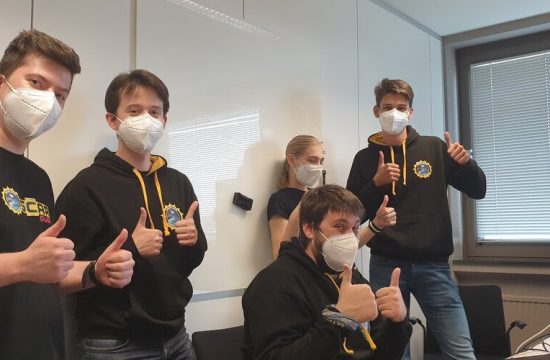 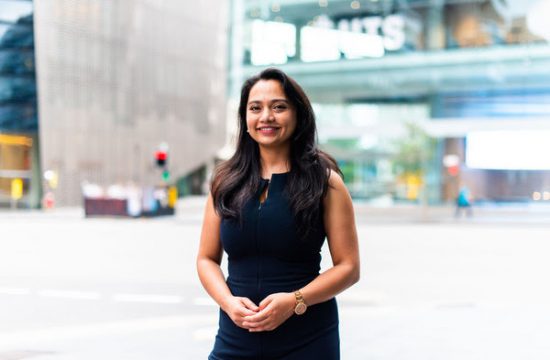 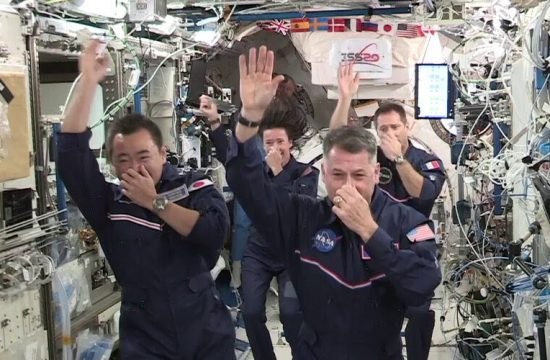 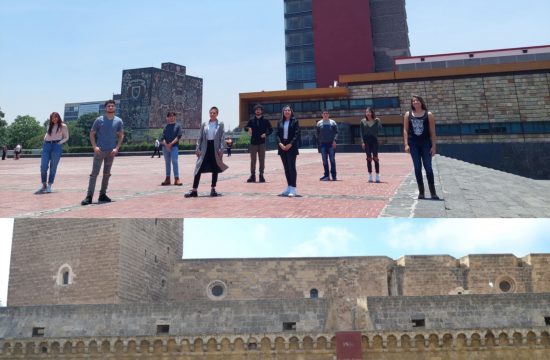