Study offers evidence, based on gravitational waves, to show that the total area of a black hole’s event horizon can never decrease.

CAMBRIDGE, Mass. — There are certain rules that even the most extreme objects in the universe must obey. A central law for black holes predicts that the area of their event horizons — the boundary beyond which nothing can ever escape — should never shrink. This law is Hawking’s area theorem, named after physicist Stephen Hawking, who derived the theorem in 1971.

In the study, the researchers take a closer look at GW150914, the first gravitational wave signal detected by the Laser Interferometer Gravitational-wave Observatory (LIGO), in 2015. The signal was a product of two inspiraling black holes that generated a new black hole, along with a huge amount of energy that rippled across space-time as gravitational waves.

If Hawking’s area theorem holds, then the horizon area of the new black hole should not be smaller than the total horizon area of its parent black holes. In the new study, the physicists reanalyzed the signal from GW150914 before and after the cosmic collision and found that indeed, the total event horizon area did not decrease after the merger — a result that they report with 95 percent confidence.

Their findings mark the first direct observational confirmation of Hawking’s area theorem, which has been proven mathematically but never observed in nature until now. The team plans to test future gravitational-wave signals to see if they might further confirm Hawking’s theorem or be a sign of new, law-bending physics.

“It is possible that there’s a zoo of different compact objects, and while some of them are the black holes that follow Einstein and Hawking’s laws, others may be slightly different beasts,” says lead author Maximiliano Isi, a NASA Einstein Postdoctoral Fellow in MIT’s Kavli Institute for Astrophysics and Space Research. “So, it’s not like you do this test once and it’s over. You do this once, and it’s the beginning.”

An age of insights

In 1971, Stephen Hawking proposed the area theorem, which set off a series of fundamental insights about black hole mechanics. The theorem predicts that the total area of a black hole’s event horizon — and all black holes in the universe, for that matter — should never decrease. The statement was a curious parallel of the second law of thermodynamics, which states that the entropy, or degree of disorder within an object, should also never decrease.

The similarity between the two theories suggested that black holes could behave as thermal, heat-emitting objects — a confounding proposition, as black holes by their very nature were thought to never let energy escape, or radiate. Hawking eventually squared the two ideas in 1974, showing that black holes could have entropy and emit radiation over very long timescales if their quantum effects were taken into account. This phenomenon was dubbed “Hawking radiation” and remains one of the most fundamental revelations about black holes.

“It all started with Hawking’s realization that the total horizon area in black holes can never go down,” Isi says. “The area law encapsulates a golden age in the ’70s where all these insights were being produced.”

Hawking and others have since shown that the area theorem works out mathematically, but there had been no way to check it against nature until LIGO’s first detection of gravitational waves.

Hawking, on hearing of the result, quickly contacted LIGO co-founder Kip Thorne, the Feynman Professor of Theoretical Physics at Caltech. His question: Could the detection confirm the area theorem?

At the time, researchers did not have the ability to pick out the necessary information within the signal, before and after the merger, to determine whether the final horizon area did not decrease, as Hawking’s theorem would assume. It wasn’t until several years later, and the development of a technique by Isi and his colleagues, when testing the area law became feasible.

In 2019, Isi and his colleagues developed a technique to extract the reverberations immediately following GW150914’s peak — the moment when the two parent black holes collided to form a new black hole. The team used the technique to pick out specific frequencies, or tones of the otherwise noisy aftermath, that they could use to calculate the final black hole’s mass and spin.

A black hole’s mass and spin are directly related to the area of its event horizon, and Thorne, recalling Hawking’s query, approached them with a follow-up: Could they use the same technique to compare the signal before and after the merger, and confirm the area theorem?

The researchers took on the challenge, and again split the GW150914 signal at its peak. They developed a model to analyze the signal before the peak, corresponding to the two inspiraling black holes, and to identify the mass and spin of both black holes before they merged. From these estimates, they calculated their total horizon areas — an estimate roughly equal to about 235,000 square kilometers, or roughly nine times the area of Massachusetts.

They then used their previous technique to extract the “ringdown,” or reverberations of the newly formed black hole, from which they calculated its mass and spin, and ultimately its horizon area, which they found was equivalent to 367,000 square kilometers (approximately 13 times the Bay State’s area).

“The data show with overwhelming confidence that the horizon area increased after the merger, and that the area law is satisfied with very high probability,” Isi says. “It was a relief that our result does agree with the paradigm that we expect, and does confirm our understanding of these complicated black hole mergers.”

The team plans to further test Hawking’s area theorem, and other longstanding theories of black hole mechanics, using data from LIGO and Virgo, its counterpart in Italy.

“It’s encouraging that we can think in new, creative ways about gravitational-wave data, and reach questions we thought we couldn’t before,” Isi says. “We can keep teasing out pieces of information that speak directly to the pillars of what we think we understand. One day, this data may reveal something we didn’t expect.”

This research was supported, in part, by NASA, the Simons Foundation, and the National Science Foundation. 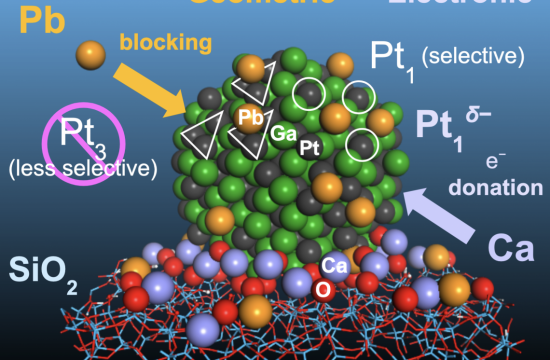 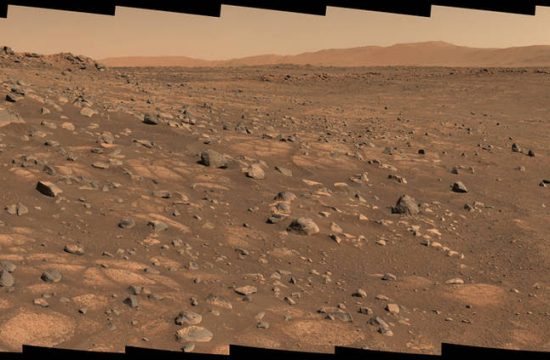 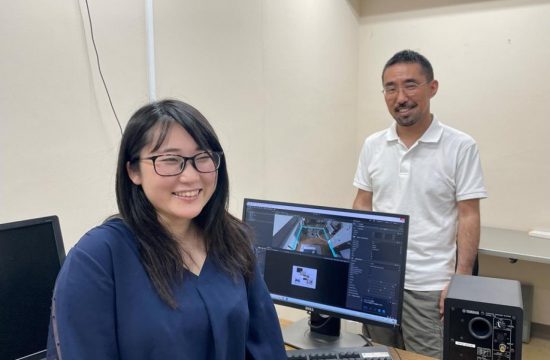 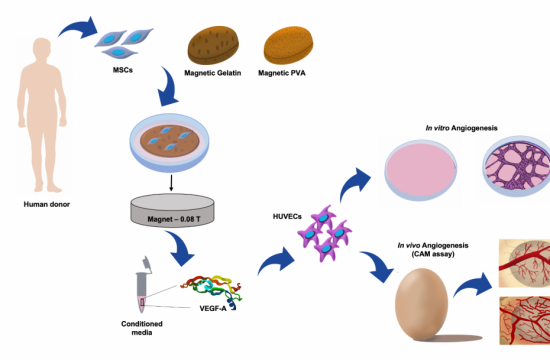