Kathmandu- Mental illness has become another challenge during covid19 pandemic so that science journalist may play vital role in the society.

“Federation is continuously working in collaboration with World Health Organization (WHO) and other science related organization to make science journalism more amenable in times of pandemic,” she says.

According to WFSJ President Momcilovic, ‘the first webinar with WHO, was organized on 25 June 2020, and on 14August, 2020 is the latest one. In this webinar WHO provides brief information about what’s going on the WHO researches and WFSJ provides the new challenges which are becoming more prominent due to this pandemic.’

Moreover, it has also decided programme of WFSJ has changed quickly as the outbreak of pandemic. She also confirms not only covid-19; WFSJ covers the daily science stories. Now our audience is athirst to know about epidemiology, medicine and other beside covid-19, she explains.

During the interaction program, she addresses, “WFSJ is beginning the projects for developing countries. The project is developed by its member associations as Nepal either to do local report or regional one. Small media outlet or podcasts bring in action along with project.”

She has also given tips on science journalism for Nepalese science journalists. Meanwhile, Checking the facts and news is most important while making the science report,” she urges. “Report writing generally depends on the writer interest and target reader, these are key points.”

In the webinar, former Science, Technology & Environment minister Er. Ganesh Shah says, “Government should have also strong collaboration with scientists, national and international science journalists, for raising awareness in development of science for the society. 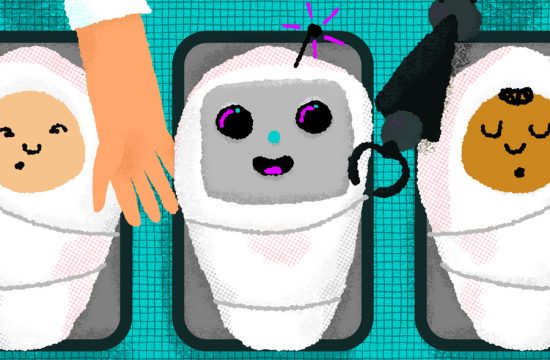 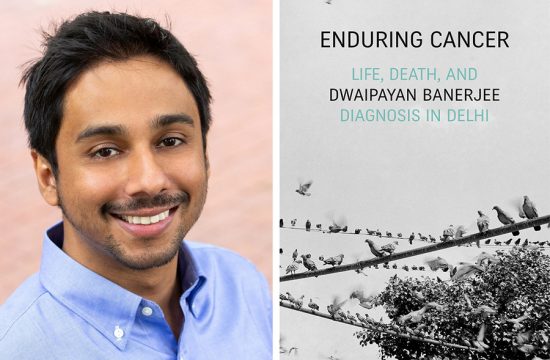 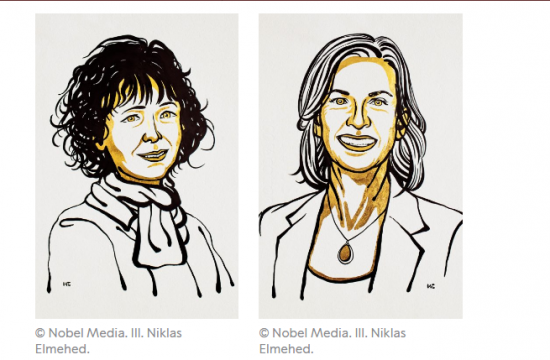 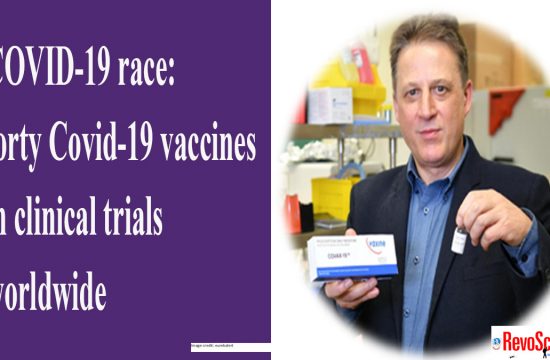 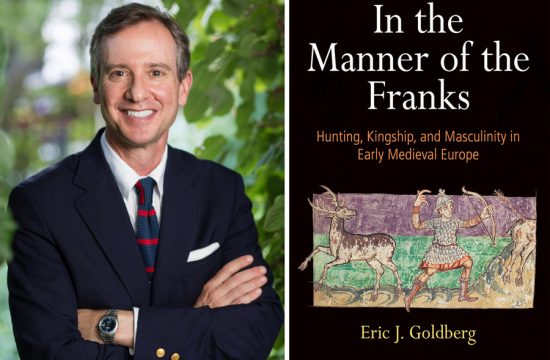