Singapore – The SCA22 awards were presented at the SCA22 Awards Ceremony held on 2 March 2022 at the SupercomputingAsia 2022 (SCA22) hybrid conference in Singapore. The winners were nominated, assessed, and selected based on their significant and pioneering contributions to the HPC community.

The SCA Awards are an opportunity for the HPC community to recognize and celebrate those who have contributed significantly in one way or another to High-Performance Computing, or those who have been instrumental in the development of the HPC ecosystem, particularly for the Asian or Indo-Pacific region.

This year’s SCA22 Award recipients have been recognized for their contributions towards the development of HPC in their respective countries and towards driving international HPC cooperation and collaboration through their activities.

“The SCA Awards continues to identify and recognize individuals who have made significant achievements in their vision, leadership, and contributions to HPC and related technologies. The three SCA22 award winners, indeed, have well-established track records of impactful achievements that have greatly benefitted the HPC communities, both domestically and across the region,” said Prof Lawrence Wong, Chair of the SCA22 Organising Committee.

The SupercomputingAsia 2022 (SCA22) Award winners are:

A solemn tribute was also given to the most recent past winner, Dr. Putchong Uthayopas from Kasetsart University, Thailand who had passed on late last year. The recipient of the SCA21 Asia HPC Leadership Award in March 2021 for his role in growing the HPC capability in Thailand and his contributions to ASEAN HPC collaboration, Dr. Putchong was fondly remembered as a dedicated pioneer and champion of HPC in Thailand and also across Asia.

Moving data is an essential foundation of national and global science. The international Data Mover Challenge (DMC) is a competition organised by the National Supercomputing Centre (NSCC) Singapore that aims to bring together experts from industry and academia in a bid to test their software and solutions for transferring huge amounts of research data.

The DMC competition encourages international teams to come up with the most advanced and innovative solutions for data transfer across servers located in Singapore, Australia, Canada, Europe, USA, South Korea, Japan and Saudi Arabia that are connected by 100Gbps international research and education networks.

participated in the DMC21 competition. The challenge focused on optimising point-to-point data transfers between sites – a crucial step forward in advancing research collaboration and sharing. Teams competed by deploying the best software tools on Data Transfer Nodes (DTNs) that were set up within existing international networks across the globe.

After three gruelling months of development and deployment of software, the panel of international judges conducted extensive deliberations and reviews and the results of the DMC21 were announced at the SupercomputingAsia 2022 (SCA22) hybrid conference. Winners were invited to present their winning solutions live at SCA22.

“The DMC judging committee was presented with an interesting range of participants who each had a unique approach to the challenge. The winning solutions covered the spectrum of network technology and the quality of the entries were highly regarded by the judging panel, with each presenting its own merits in various use cases,” said Mr Andrew Howard, Associate Director of Cloud Services at the National Computational Infrastructure (NCI) Australia, and Chief Judge of the DMC21 Judging Committee.

Commenting on the uniqueness of each team’s winning solutions, Mr Howard said, “Team MUSASHINO created a new internet protocol which was able to deliver a reliable data transfer service over a range of network conditions like loss and congestion while two other teams, Arcitecta and Globus, focused on using the network efficiently. Arcitecta optimised for large reliable dataset replication within an existing data management framework while Globus utilised a well-established data transfer ecosystem and applied it to the DMC context. “

“Team Fast is Good focused on delivering large data sets through firewalls and impaired networks efficiently. Team Ciena-iCair-UETN produced a highly optimised framework which was able to programmatically define a data transfer with the ability to employ machine learning to optimise the paths, network configurations, protocols and throughput presented through a Jupyter interface. It was also able to integrate with existing Jupyter workflows.”

“The judging committee would like to thank the teams who participated and our partners across the global HPC and NREN community who kindly provided their expertise, resources and capabilities and their ongoing support through the challenge,” continued Mr Howard. 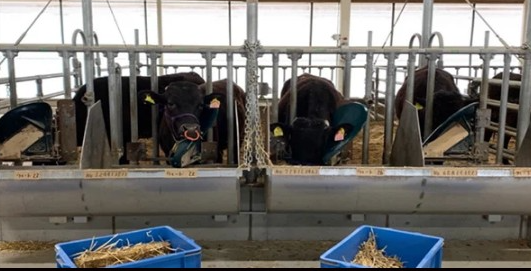 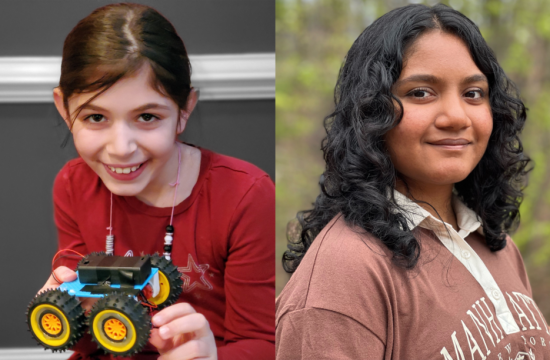 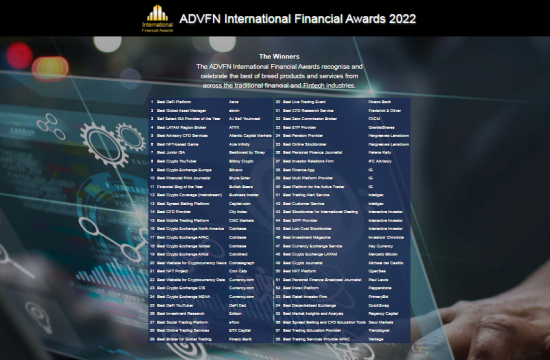 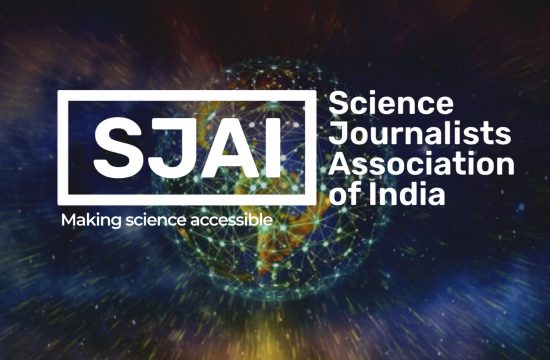 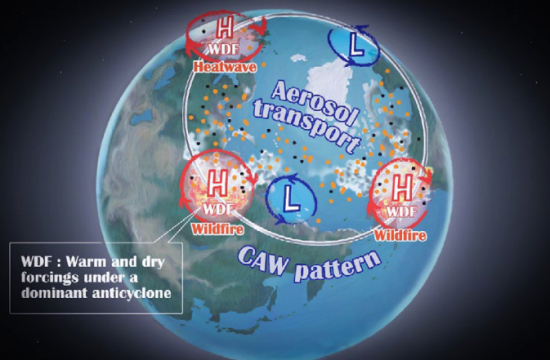