Galileo satellites 27-28 add to an existing 26-satellite constellation in orbit, providing the world’s most precise satnav positioning to more than 2.3 billion users around the globe.

ESA Director of Navigation Paul Verhoef says: “Today’s liftoff marks the 11th Galileo launch of operational satellites in ten years: a decade of hard work by Europe’s Galileo partners and European industry, over the course of which Galileo was first established as a working system, then began Initial Services in 2016. With these satellites, we are now increasing the robustness of the constellation so that a higher level of service guarantees can be provided.”

Soyuz launcher VS-26, operated by Arianespace and commissioned by ESA, lifted off with the pair of 715 kg satellites from French Guiana on December 5 at 01:19 CET. All the Soyuz stages performed as planned, with the Fregat upper stage releasing the satellites into their target orbit close to 23 525 km altitude, around 3 hours and 54 minutes after liftoff.

The satellites will spend the coming weeks being manoeuvred into their final working orbit at 23 222 km using their onboard thrusters, at the same time as their onboard systems are gradually checked out for operational use – known as the Launch and Early Operations Phase.

ESA, tasked with designing, developing, procuring, testing, and qualifying the Galileo system and overseeing its technical evolution, recently led an upgrade of Galileo’s worldwide ground control segment. This makes it possible for the satellites’ LEOP to be run by the Galileo operator, SpaceOpal, from Galileo’s own control centre in Oberpfaffenhofen, Germany, for the first time – rather than requiring an external mission control site. The LEOP operations are being run under the responsibility of the EU Agency for the Space Programme (EUSPA).

“The recent ground control segment update permits mission controllers to oversee more Galileo satellites at the same time,” adds Pascal Claudel, Chief Operating Officer of EUSPA, tasked with managing the Galileo operations and service provision. “This is essential because there are plenty more Galileo launches on the way – Galileo has become a constant worldwide, its continuity and technical excellence established for the long term.”

The satellites launched today are the first two out of the remaining 12 Galileo first-generation satellites, which are an improved version of the existing Full Operational Capability design. Each of these satellites is manufactured and tested by OHB in Germany, with navigation payloads coming from Surrey Satellite Technology Ltd in the UK, incorporating other elements originating from all across Europe.

Then, in their final stop before heading on to French Guiana for launch, these satellites have undergone rigorous testing for spaceflight at ESA’s ESTEC Test Centre in the Netherlands, which is the largest satellite test centre in Europe. There are currently six Galileo satellites either currently undergoing testing or stored at the site awaiting transportation to South America.

All remaining 10 first-generation satellites will be launched during the next three years, after which they will be succeeded by the most advanced and powerful, and fully reconfigurable navigation satellites ever built, known as Galileo Second Generation.

ESA is currently developing these G2G satellites with European industry – sourced from two separate consortia to ensure competitiveness and redundancy – with their first launch scheduled for 2024.

Matthias Petschke, the responsible Director at the European Commission adds: “Galileo is already delivering metre-scale accuracy everywhere on Earth. The Galileo partners are far from resting on their laurels, however, These two satellites will further reinforce Galileo and will – along with other launches to follow – enable novel signals and services, helping to ensure that Galileo retains its first-place status for many years to come.” 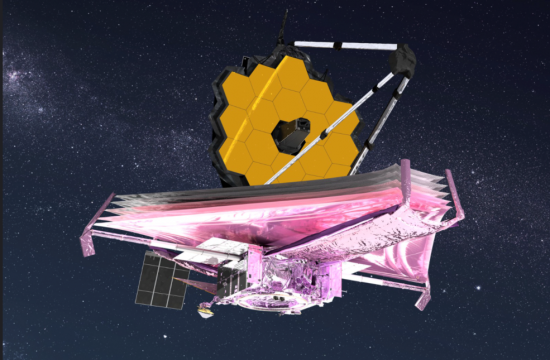 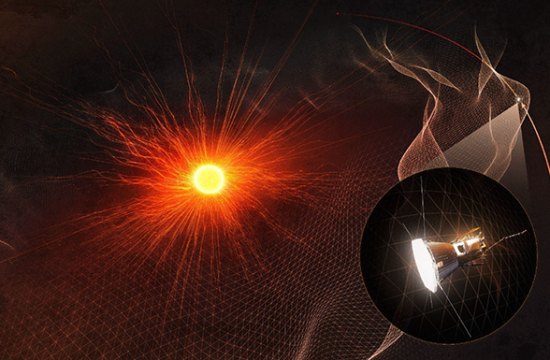 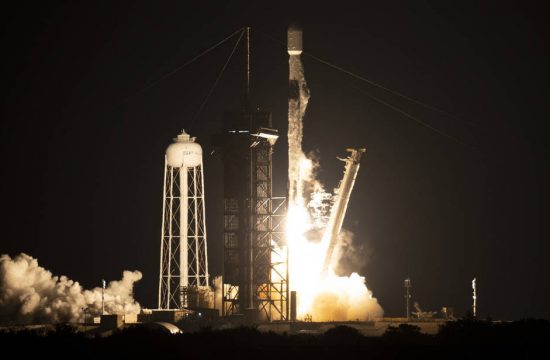