Tohoku University researchers have pinpointed the Sun’s early magnetic field as the reason behind variations in the rock and metal components in the four rocky planets’ cores: Mercury, Venus, Earth and Mars.

Scientists from Tohoku University and the University of Maryland have pinpointed the strong magnetic field of the early sun as the reason behind the radial variation of rock and metal in rocky planets’ cores. This magnetic field, which pulled small iron grains inward, explains Mercury’s big iron core and why Mars has so little iron in its core.

The details of their research were published in the journal Progress in Earth and Planetary Science on July 5, 2021.

Planets have iron cores surrounded by a rocky shell, mostly made up of mantle and a thin skin of crust. The four inner planets of our Solar System, Mercury, Venus, Earth, and Mars have their own distinctive size and density. These differences have long since puzzled scientists.

These radical changes in metal content offer clues about what controlled the distribution of raw materials in the early formation of the solar system.

During this period, swirling gas and dust cloud drew matter into the Solar System’s center, thus forming the Sun. The rapid delivery to the center caused many collisions and heated the inner region of the Solar System. When the Sun was big enough to have its own internal gravity, it caused its proton-rich core to ignite its nuclear fuel, brightly turning on the Sun. Following this, the Sun’s core began convecting, creating a dynamo generating a strong magnetic field.

The high temperatures of the inner Solar System turned elements into a vapor state. As the element cloud cooled down it rained out mineral compounds. Evidence from primitive meteorites reveals the compounds precipitated were either silicates or metals. The sun’s magnetic field pulled the metal particles inwards.

The composition of inner rocky planets is remarkably similar to primitive meteorites. Also known as chondrites, these meteorites are jumbled mixtures of rock and metal in different proportions. Unlike rocky planets, they do not have cores.

“Planetary cores are a big deal,” proclaims coauthor of the study Bill McDonough. “They control where elements end up in the planet.” McDonough points to the Earth’s abundance of the nutrient phosphorus concentrated in its core as an example. “Planetary habitability also depends upon the size and compositions of its core in addition to the lifetime of its dynamo.”

The core’s dynamo generates a magnetic shield that protects us from cancer-causing cosmic rays. Once Mars lost its core dynamo, its surface water disappeared quickly thereafter. 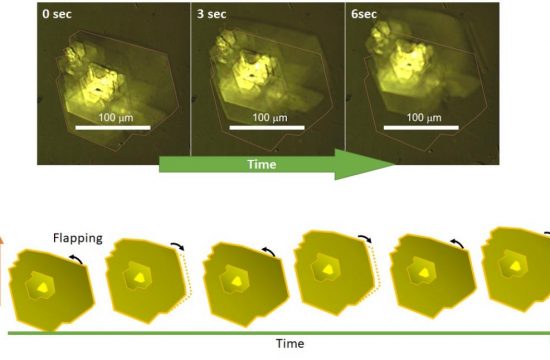 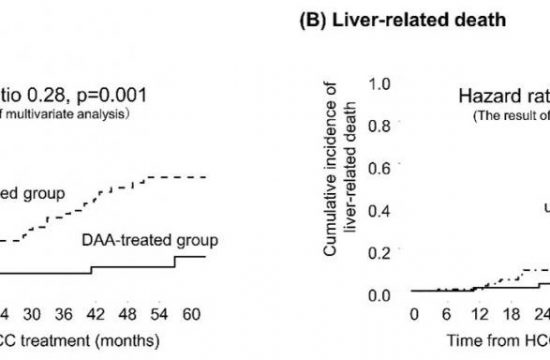 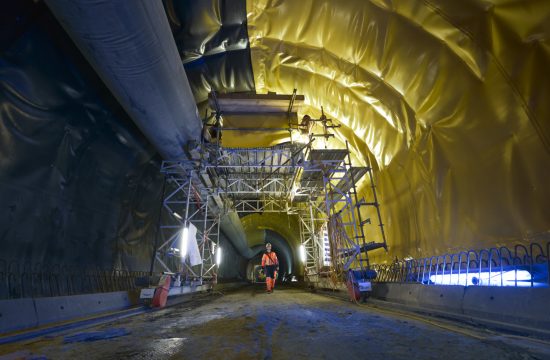